The first-place winner has the perfect voice; the second place Batman is the sexiest. And in last place: the one who calls himself the franchise killer.

VOTE FOR YOUR FAVORITE BATMAN

A few years ago, I was at dinner with a friend. When I left, I checked my phone and was frightened by what I saw.

There were so many missed calls and texts from close friends and family that I panicked.

Then I saw that some of the messages said “Congratulations!,” and I wondered if I’d won a prize.

With shaking hands, I scrolled through the texts, and then it all made sense. I had won a prize . . . sort of.

I am a fan of Robert Pattinson — of everything he’s done, from “Twilight” to Claire Denis’s “High Life.” In another part of my brain, I’m also a devoted follower of all things Batman. While I was at that dinner, news had broken that Pattinson had been cast as Batman in a movie to be directed by Matt Reeves. My man would be playing my other man.

I went from elated to anxious. Would Pattinson make a good Batman? Was he too young to pull off Bruce Wayne?

I have now seen the Reeves film — opening Friday — which means I can rank my Top 10 favorite Batmen to date. My list might not match yours. For context: I like my dark knights to show some self-awareness and humor. I need a Batman to make good eye contact with people in his personal life (basically, I need to believe he might care for Alfred and want to sleep with Catwoman). I also need the low voice to be just right, and, if it’s a live-action film, for the actor to move confidently in the suit. Batman should feel more himself in the cape and cowl than in any other outfit. Hence, this list: 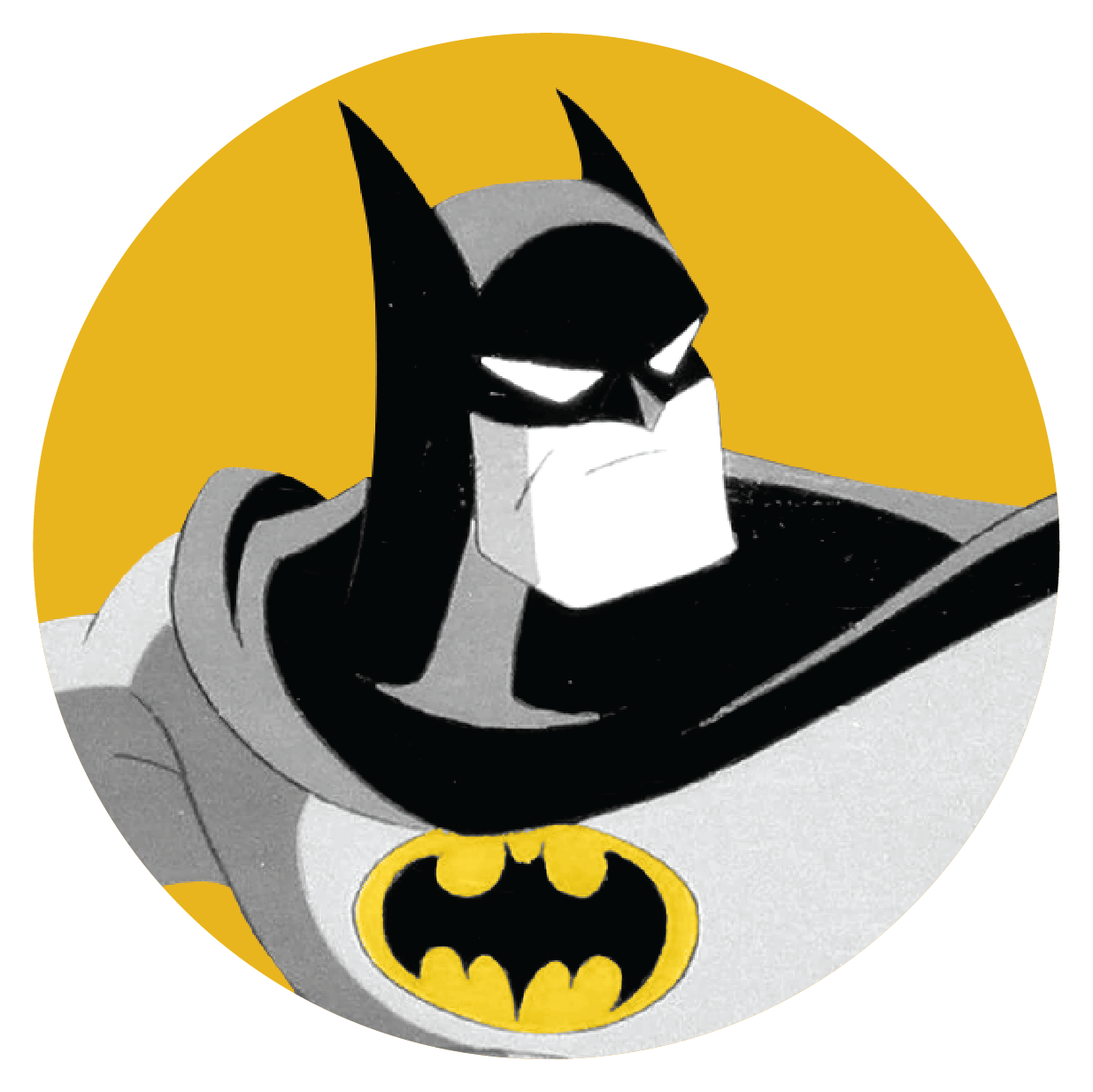 | Batman: Mask of the Phantasm |

The most important part of any Batman performance is the voice. Juilliard-trained Conroy sets the standard for the deep timbre of the superhero in “Batman: the Animated Series,” the beautiful noir cartoon that can hold the interest of 10-year-olds and adults (if you’re a grown-up, I recommend the haunting episode “Baby-Doll”). Conroy voiced Batman in animated film adaptations, including “Mask of the Phantasm” (1993). 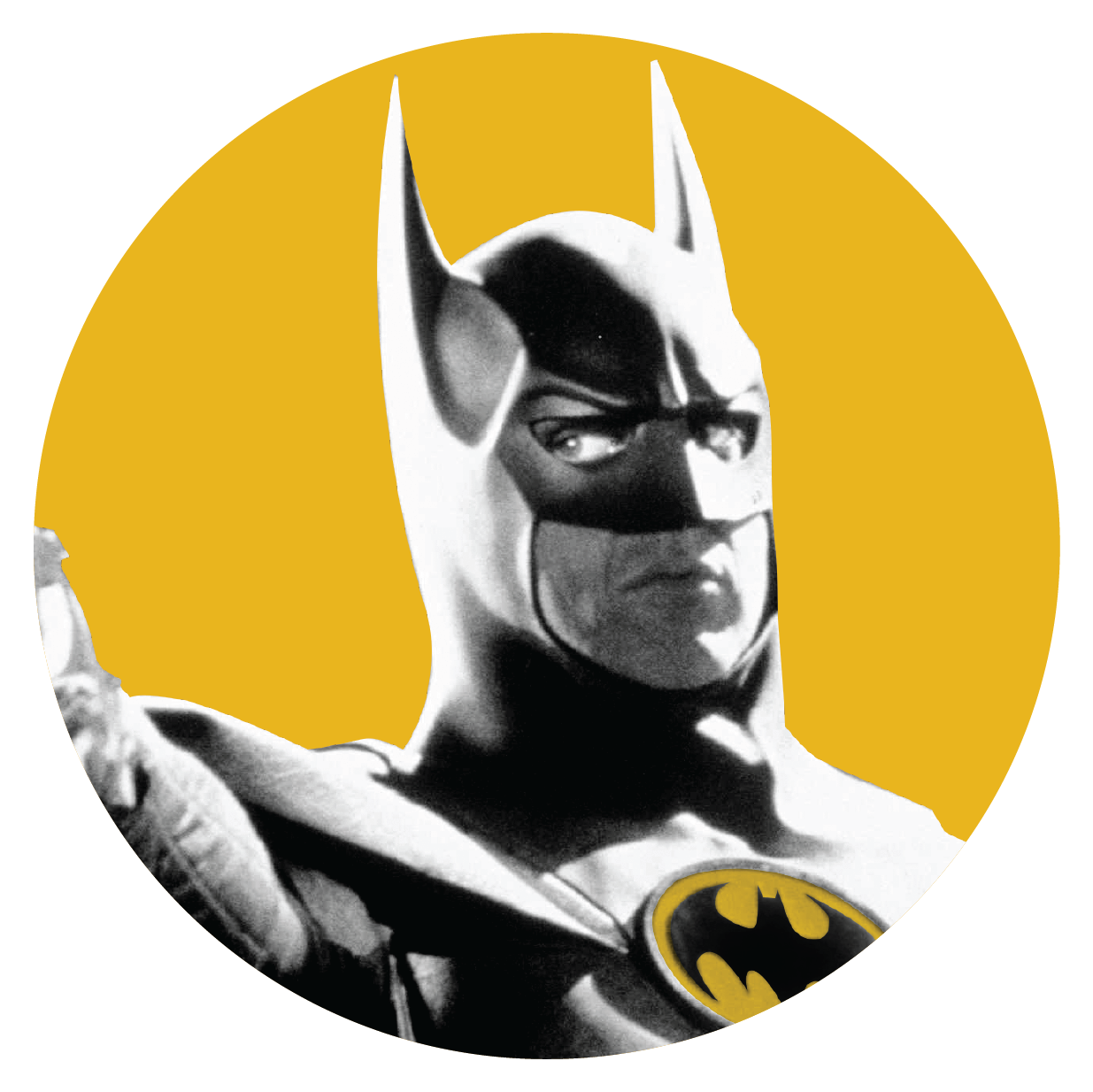 The sexiest Batman. The most joyful Batman (despite an appropriate amount of brooding). The only actor to succeed at playing an eccentric billionaire and a troubled, sympathetic antihero at the same time. Absolutely a Batman I believe is interested in some romance on the side. Keaton, soon to reprise the role in “The Flash,” is also the Batman that proves you don’t need to put on 40 pounds of muscle to make it work. 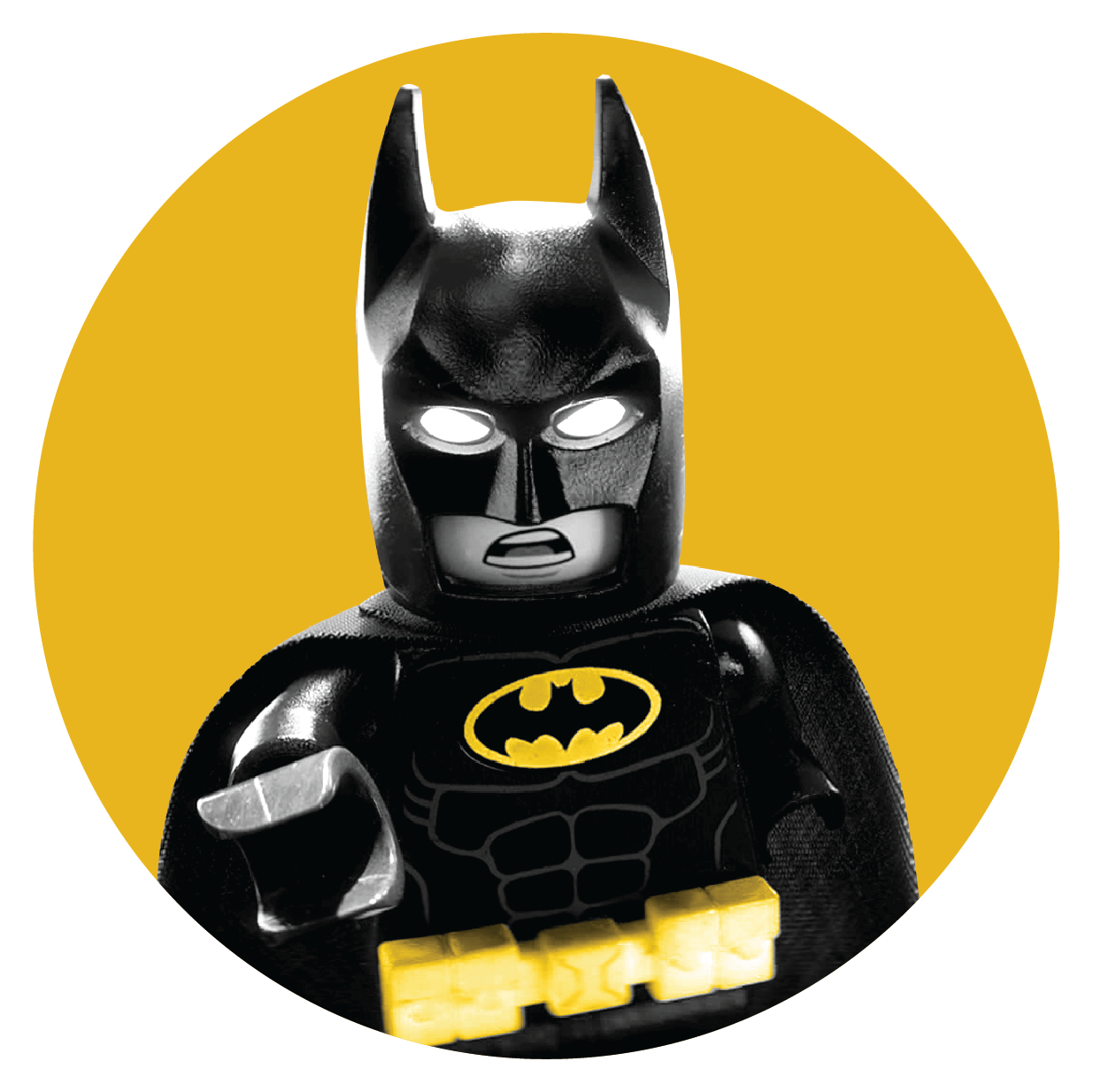 The actor’s voice work as Batman in “The Lego Movie” was so entertaining he got a sequel of his own. Arnett has a deep, Conroy-esque Batman sound, but he delivers every line like a petulant teen. This is a Batman who doesn’t want to admit he wants friends. He plays a raw and unfiltered Batman, who makes you giggle and then cry. He’s also rumored to be Ben Affleck’s favorite Batman. (Matt Damon revealed this on a talk show once.) 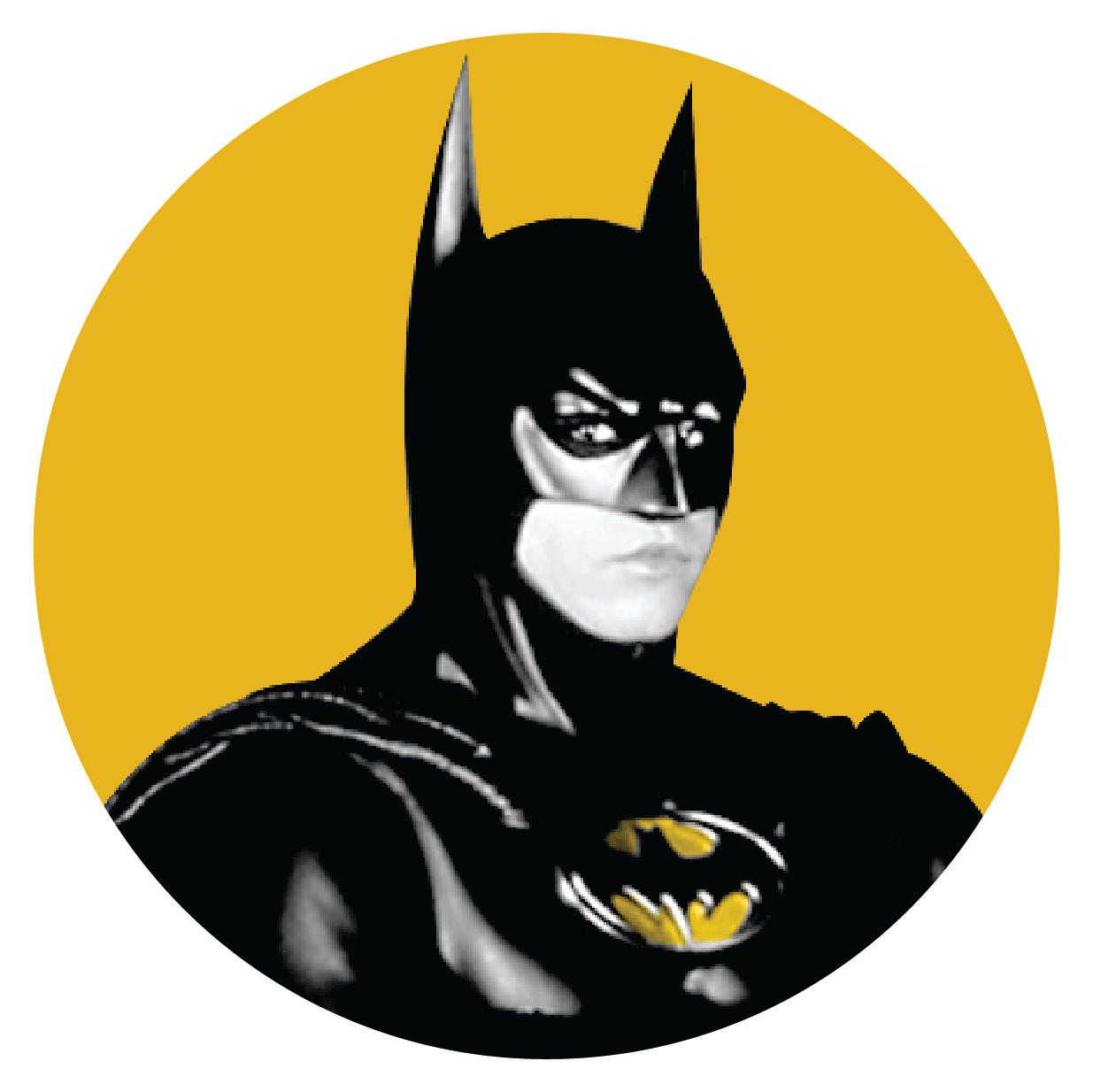 Some are repelled by the campiness and flash of Joel Schumacher’s “Batman Forever.” For the record, I love it. But don’t discount Kilmer as a suave hero with expensive toys who’s also ready to process his inner demons. Kilmer is best as Gotham celebrity Wayne, and he conveys plenty with his eyes and mouth through that mask.

There is so much potential here. Pattinson understands this film’s Batman-in-training goals and plays a young Wayne with great angst and fury. By the end (no spoilers), it’s clear he’ll be able to grow his Batman persona into something sexy, empathetic, focused . . . and miserable enough to stay true to the character. 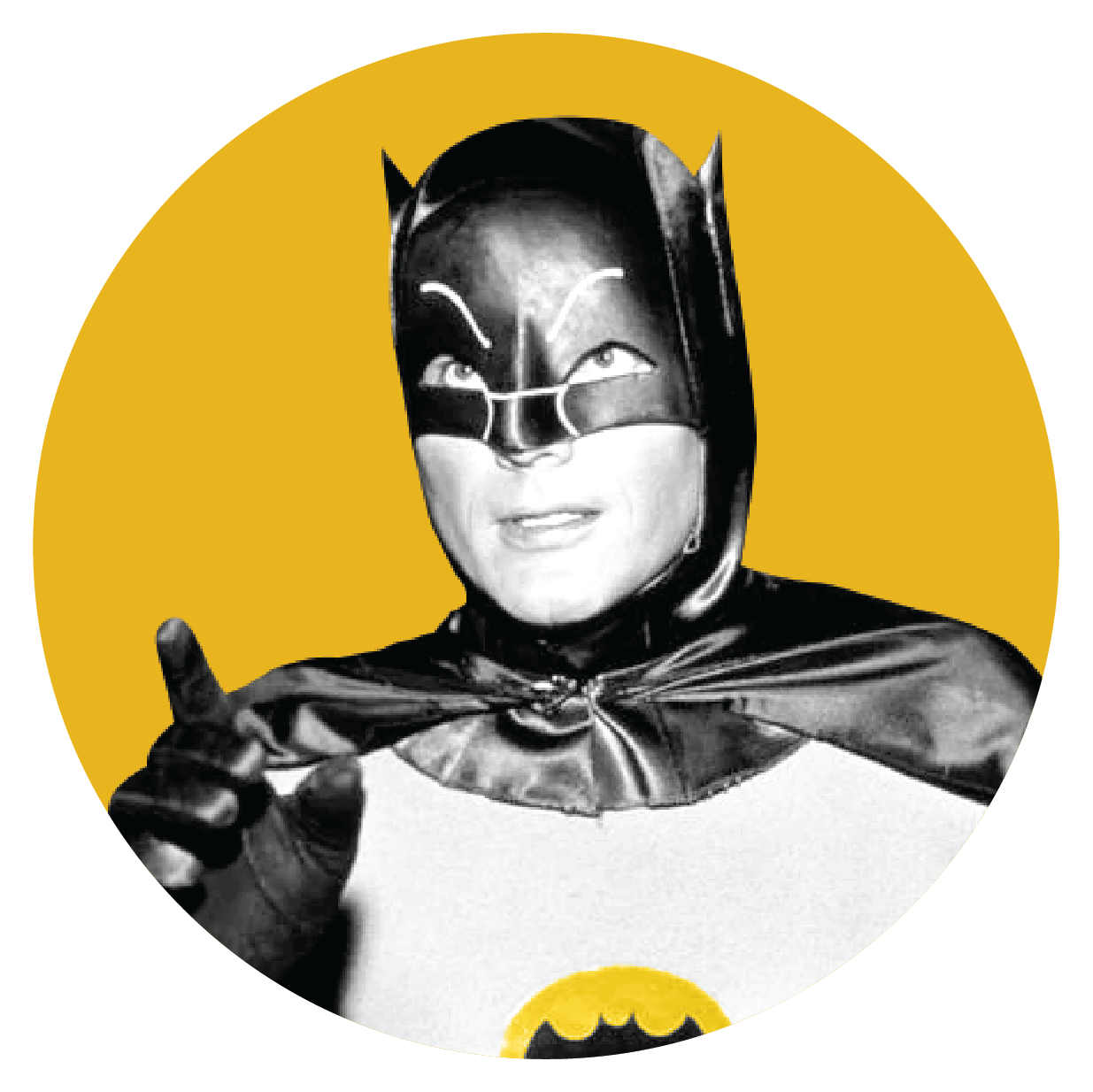 West performed his campy character in “Batman” (1966), a film spinoff of the TV series. His take might be silly, but it informs the magic of Tim Burton’s films starring Keaton. It certainly influenced Schumacher and Kilmer. West is a man comfortable doing anything in a very tight suit. He’s a Batman who can deliver — and be — the punch line. 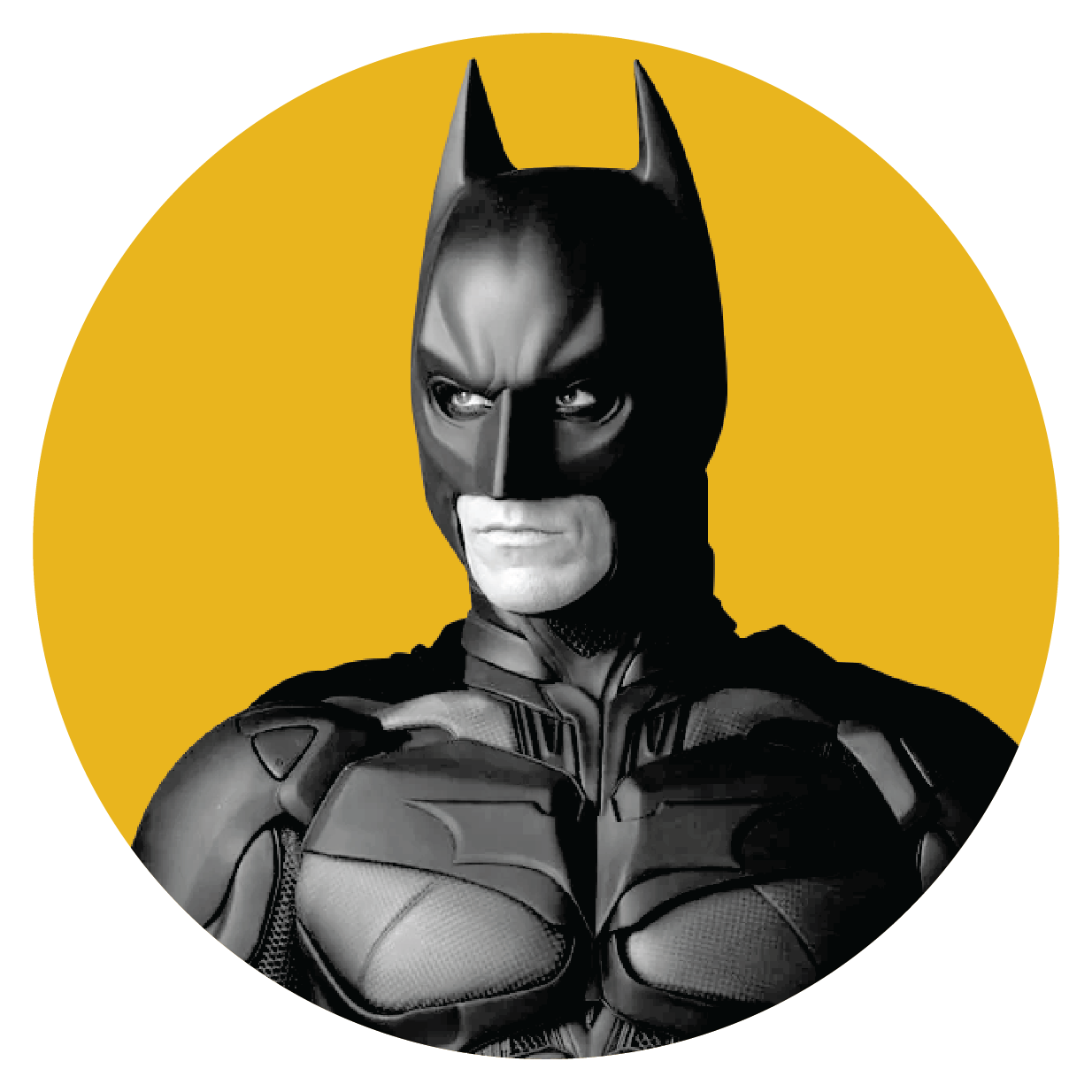 Controversial, I know, that he ranks so low on my list. Bale is fine. The voice works well enough but lacks passion. I’m never rooting for this Batman to kiss anyone after he saves the city. There’s not enough vulnerability. Bale’s take probably reflects director Christopher Nolan’s goals, which don’t match mine. I know many love these films, but to this Batman, I must ask, “Why so serious?” 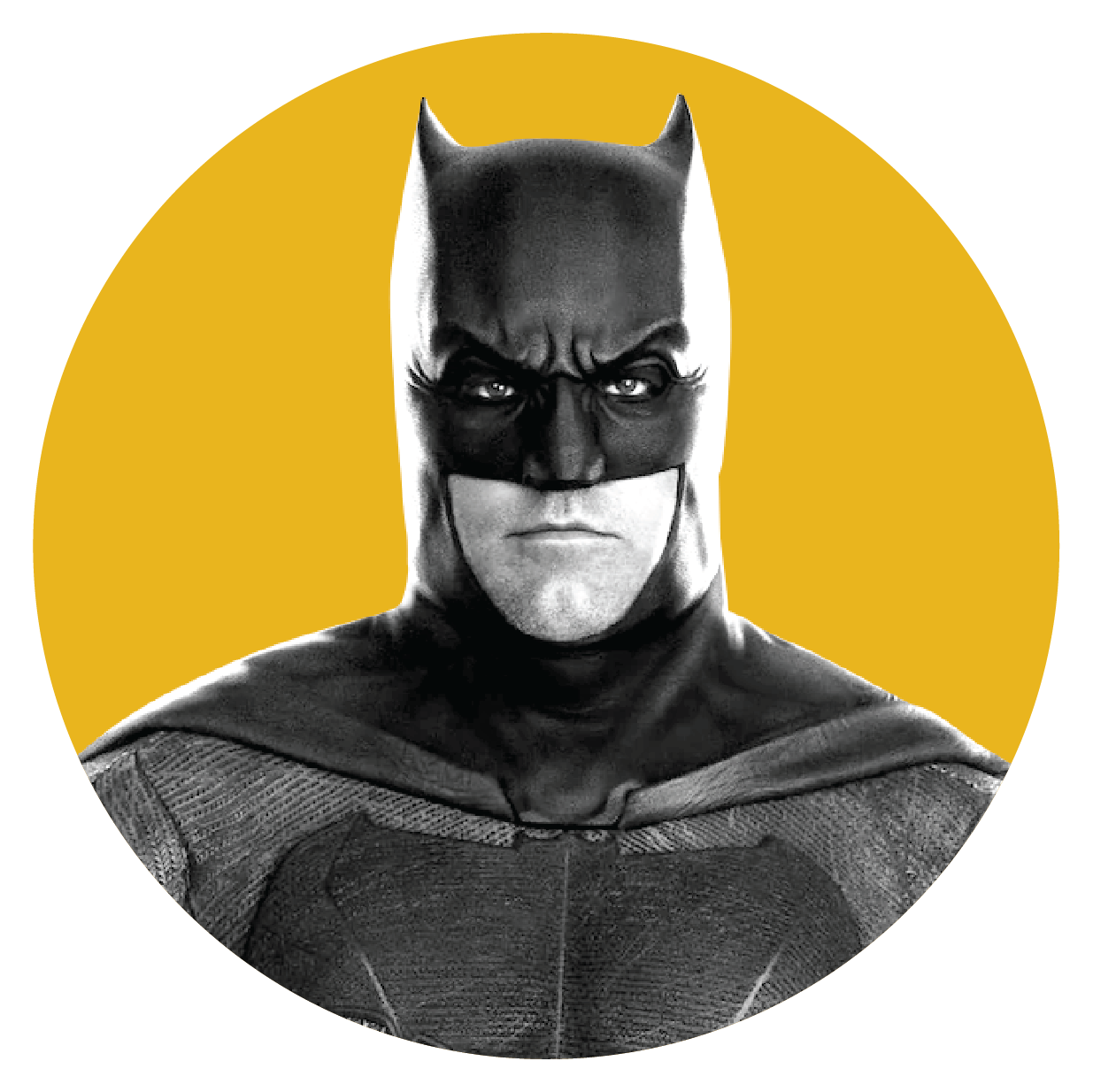 It wasn’t until I saw the four-hour Zach Snyder version of “Justice League” that I realized Ben Affleck actually makes a wonderful Bruce Wayne. He thrives as a rich guy in a suit, managing a bunch of younger superheroes. But his Batman performance? Affleck makes the suit look itchy. 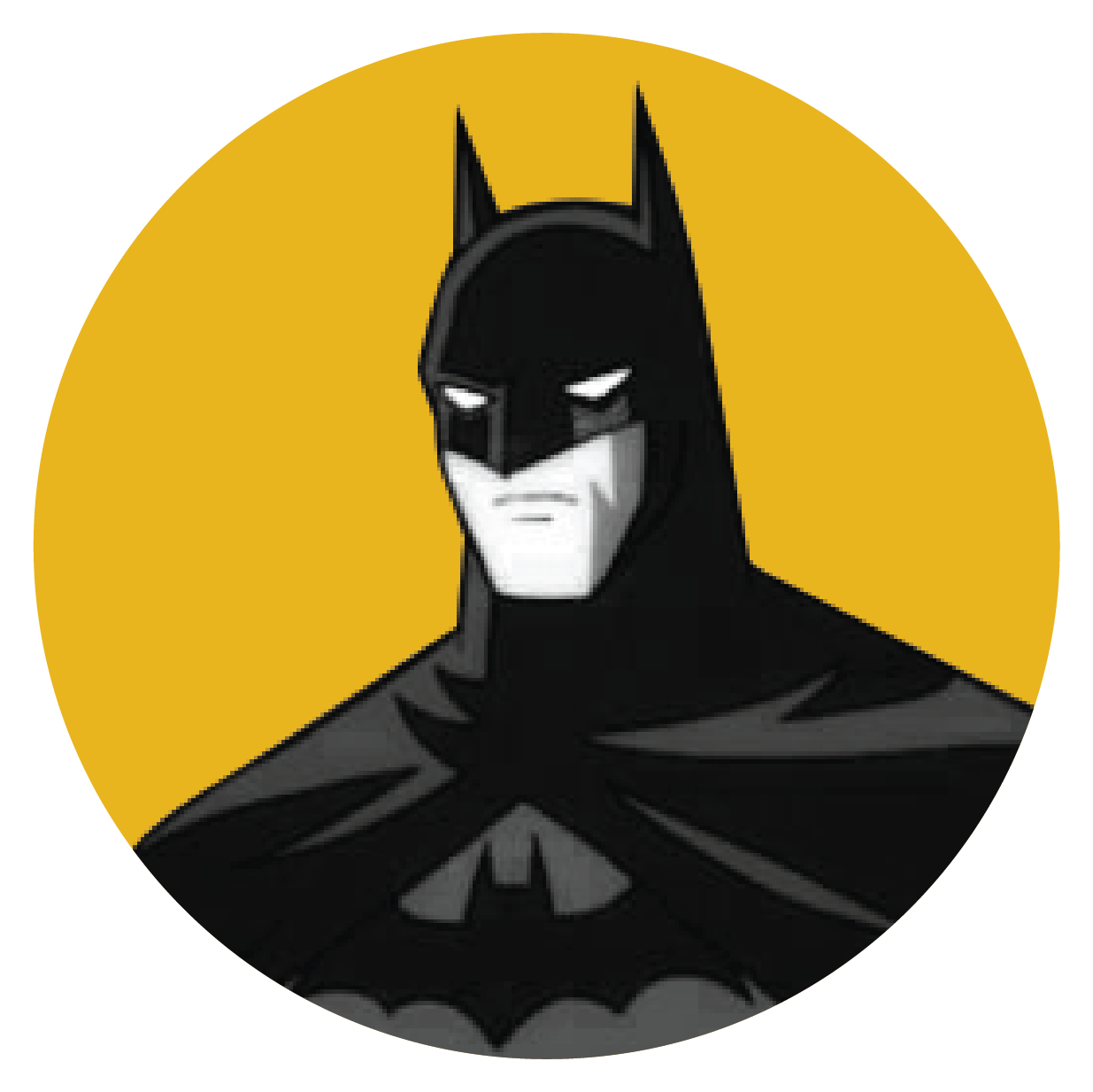 Ackles’s take is another voice performance, this one in “The Long Halloween,” an adaptation of one of the noir comics that inspired Matt Reeves’s “The Batman.” Ackles, star of the long-running show “Supernatural,” gives Batman a more boyish, slicker sound. 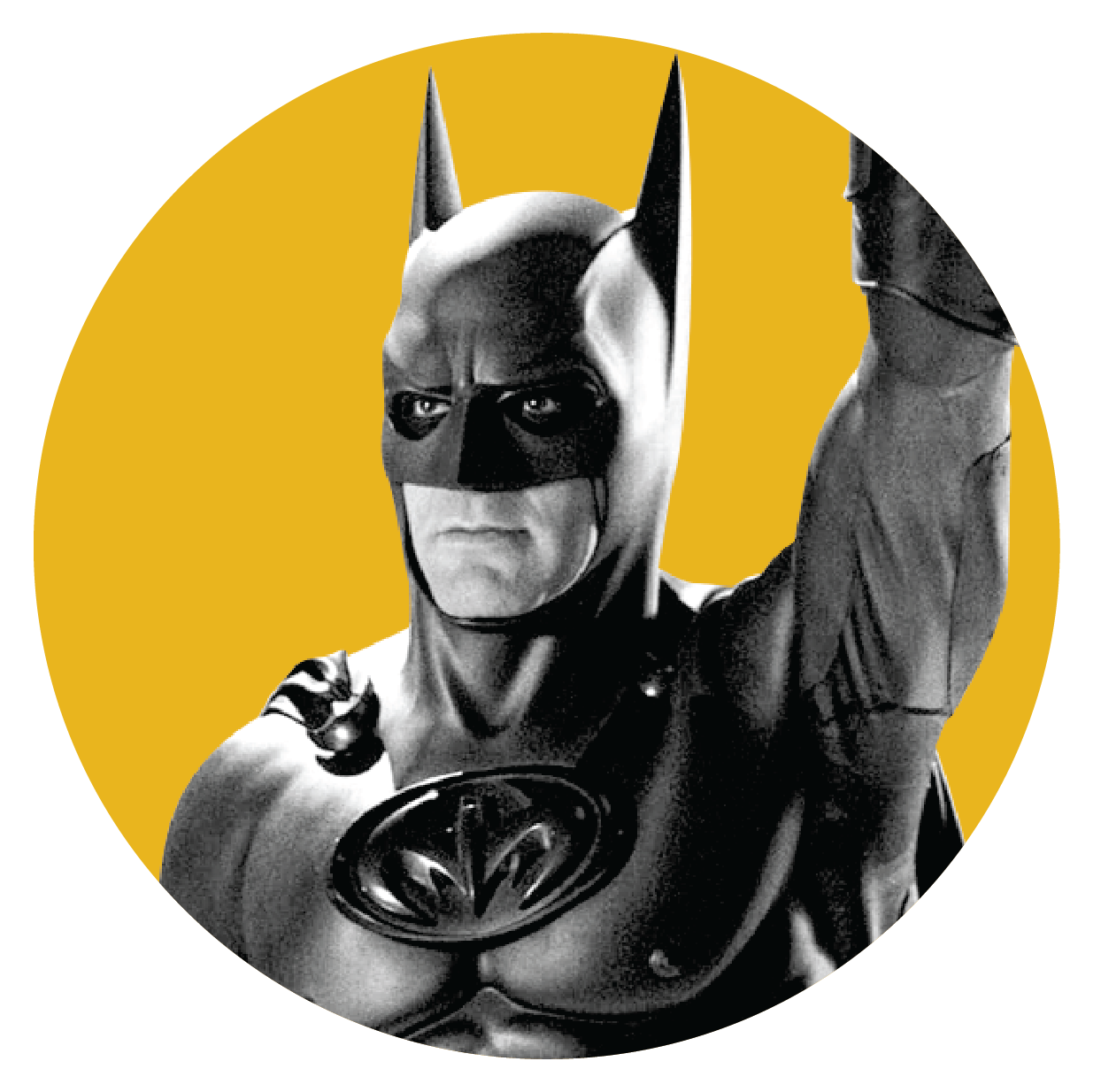 When Variety asked Clooney if he would appear as Batman alongside Keaton in the 2022 multiverse film about the Flash, Clooney said, “They didn’t ask me. When you destroy a franchise the way I did, usually they look the other way when ‘The Flash’ comes by.” Sad but true. Clooney’s Batman is stiff and miserable; there are a few moments in “Batman & Robin” where it seems he might turn to the camera and apologize. Not everyone, not even Danny Ocean, is meant to don the cape and cowl.

VOTE FOR YOUR FAVORITE BATMAN