An illustrated guide to people seen on the T 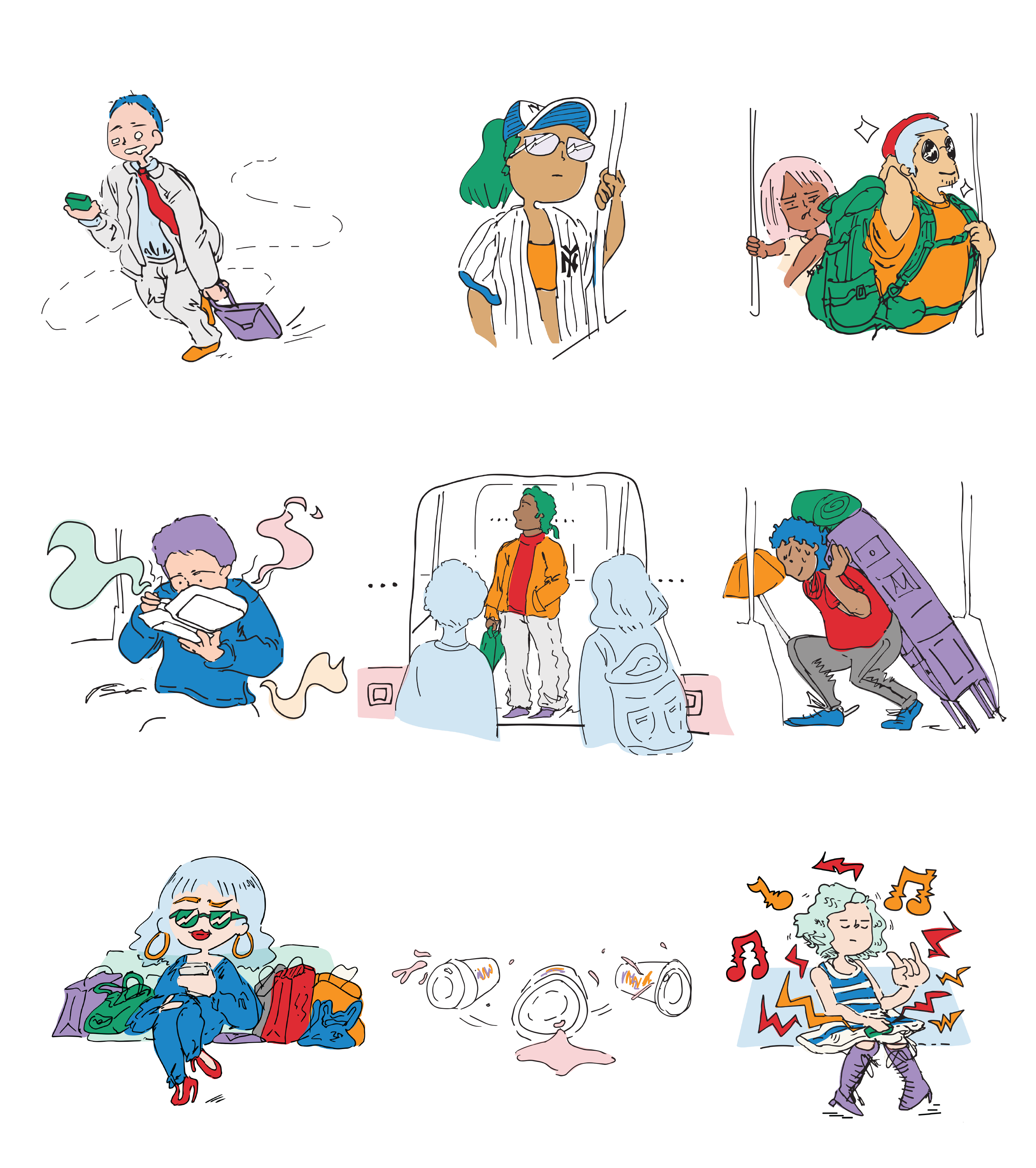 An illustrated guide to people seen on the T

After a monthlong hiatus, the Orange Line is back in service. Remember these characters? Have you missed them? Are you one of them?‎

The Orange Line is back online, and people around Boston are resuming their regularly scheduled commutes. And by extension — headaches.

Navigating the T takes a certain type of tenacity. It’s loud. It’s crowded. Sometimes it’s delayed. Here and there, it sparks. But many commuters can probably agree that it’s the other riders of the T that really round out the chaos.

Here’s an illustrated guide to the archetypes you’ll likely brush shoulders with while riding the MBTA. (And we realize there are many, many more. Let us know in the comments.) 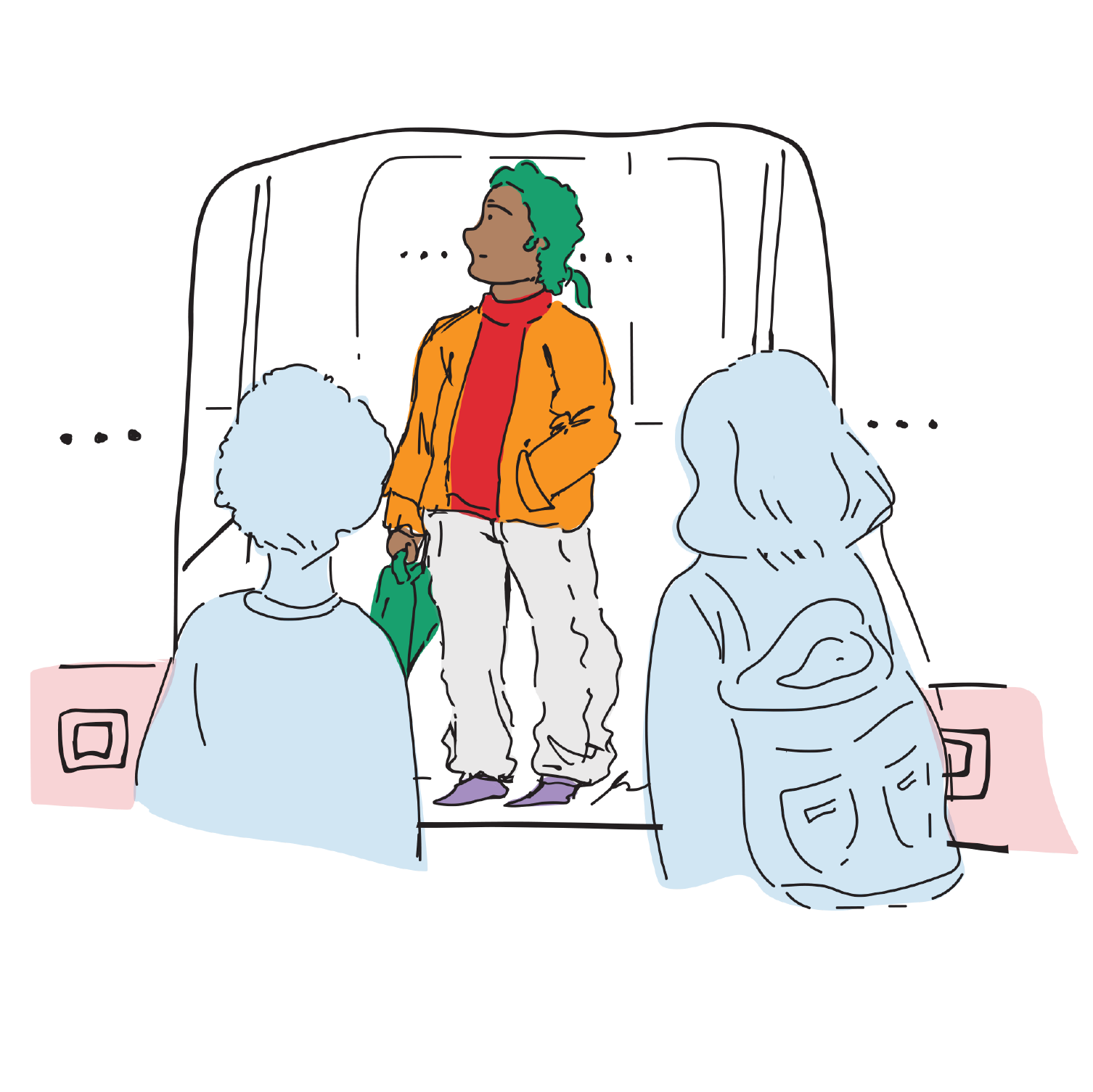 Last one in, first one out. They refuse to stand anywhere but right by the door, perpetually in everyone’s way. Go around, go under, or get boxed out — and wait seven more minutes until the next train.‎ 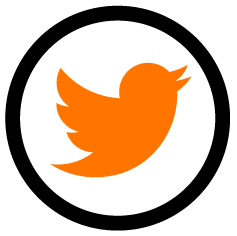 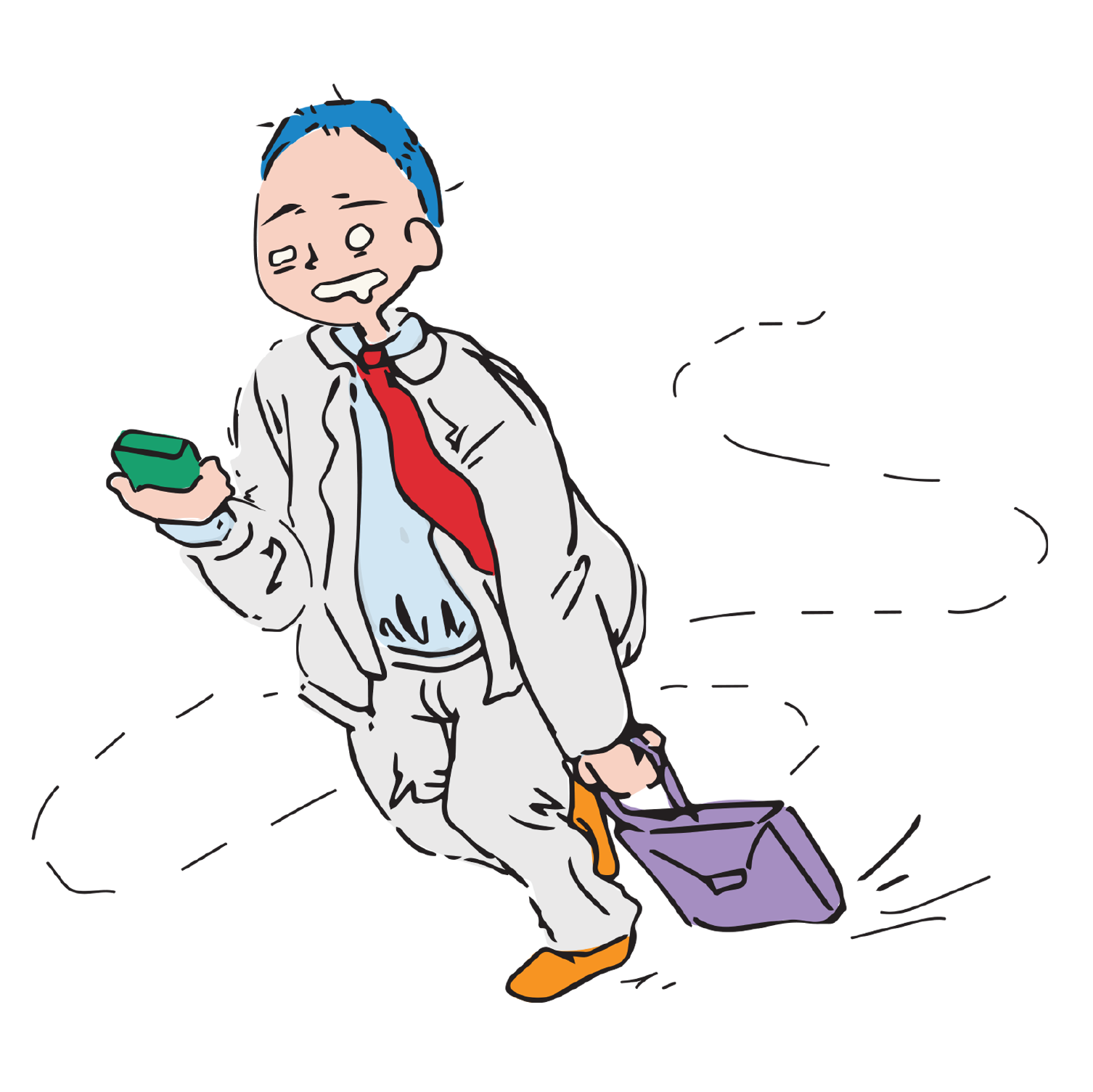 Eyes half shut. Barely paying attention. They may physically be on the T, but their minds are in the Upside Down. As the doors close, they realize — whoops, that was my stop.‎ 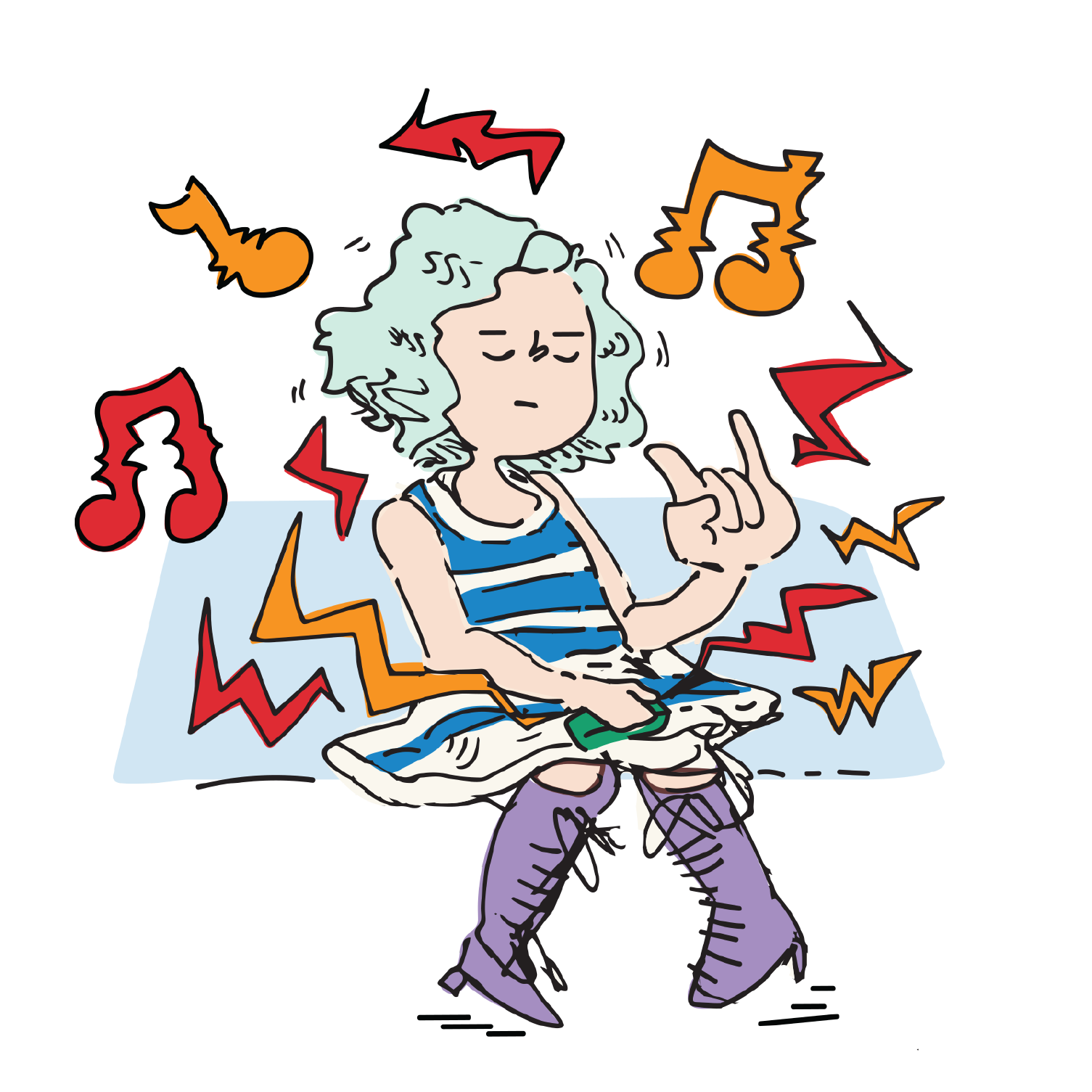 There’s nothing like the sound of portable speakers blasting somebody else’s music. Don’t they read the “rider etiquette” signs? Bring headphones and spare us your beats, please!‎ 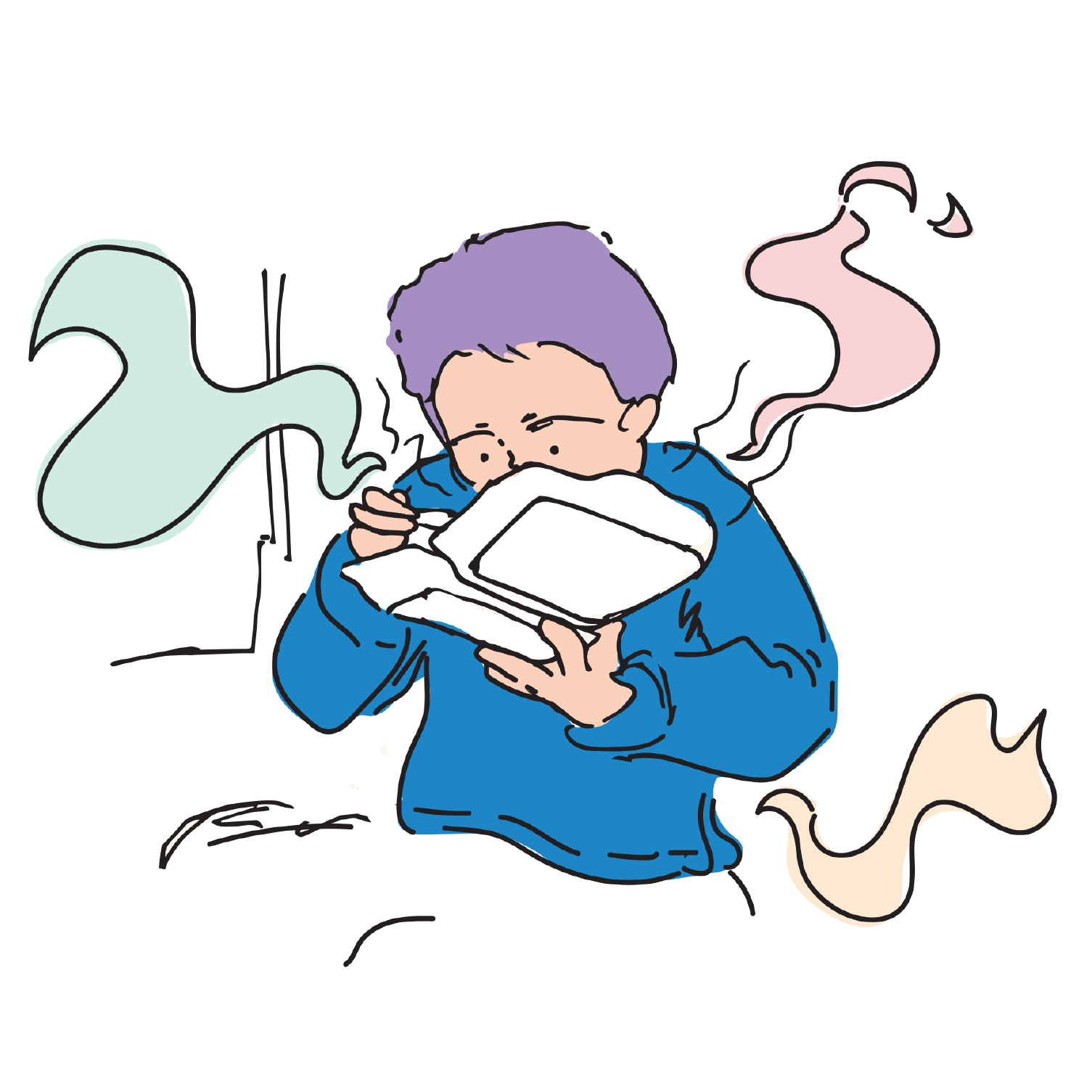 What is. That smell? Oh. Just someone enjoying their lunch with no regard for its pungency. Granola bars? OK. Big Macs? Please, no.‎ 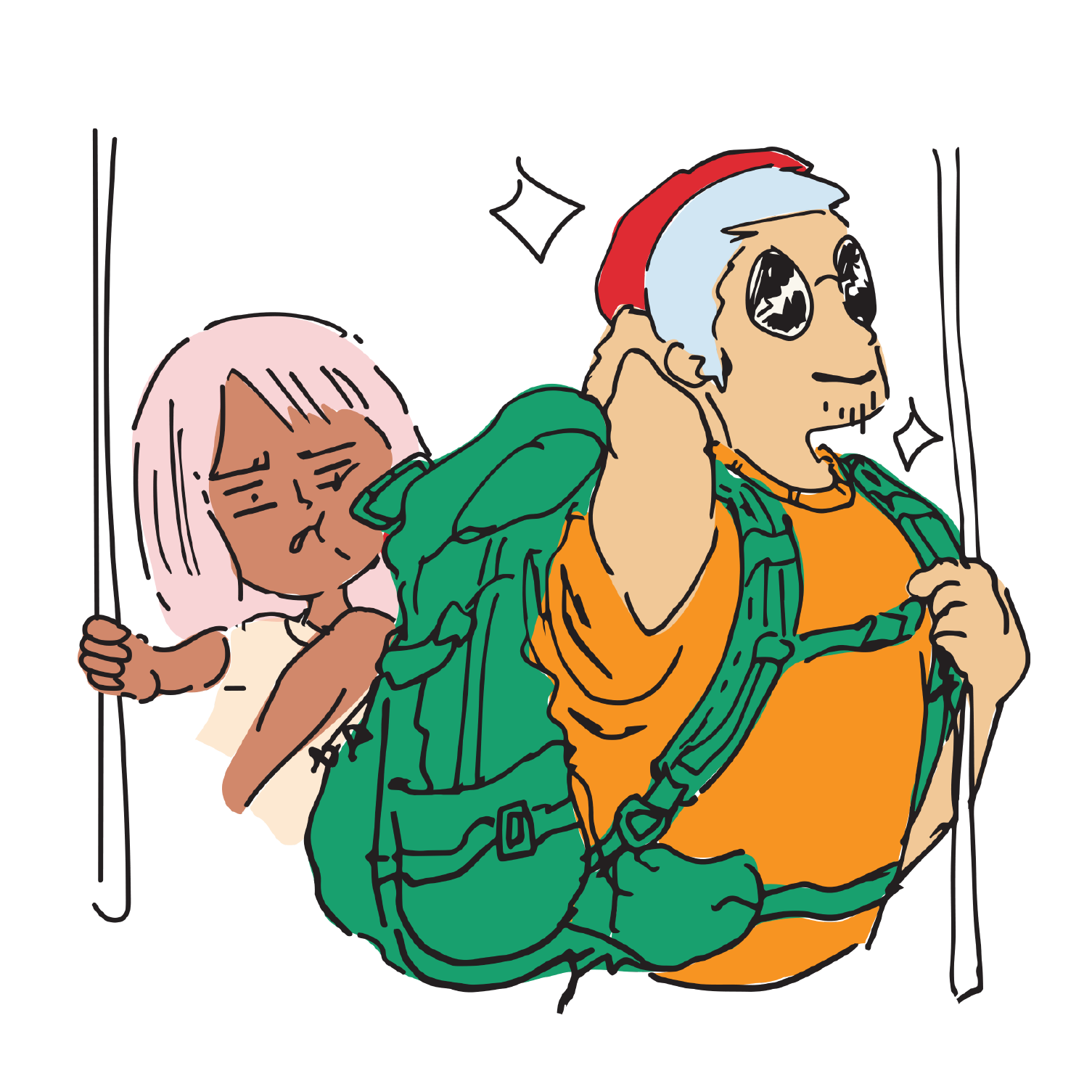 Dear trail seekers: Take off your enormous backpack on the MBTA. When you do, more people can ride and you won’t whomp your fellow commuters. Happier campers all around.‎ 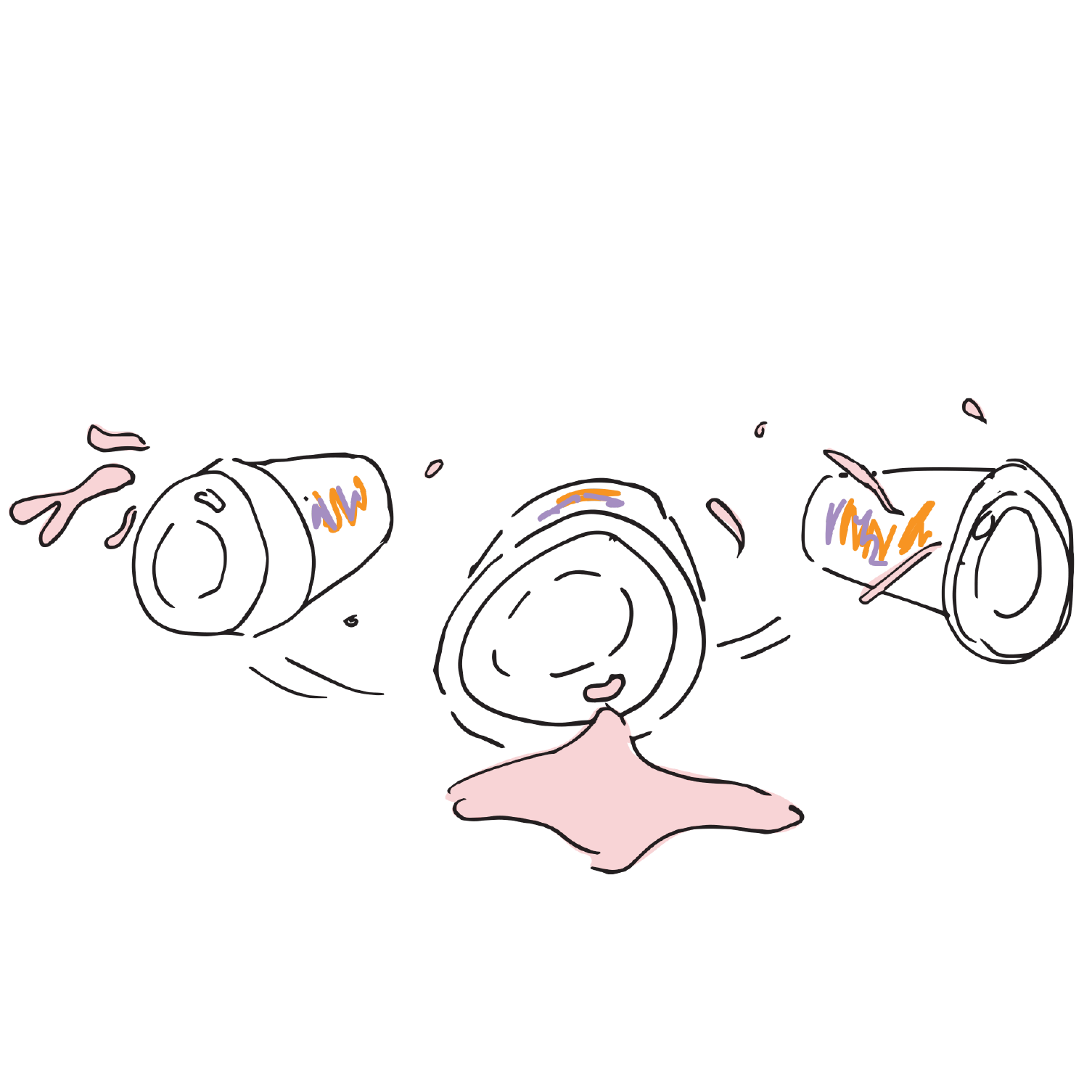 By all means, bring your iced coffee on the T. This is Boston, after all. But dropping it is a different story. Now the floor is forever sticky, and we ride to the sad sound of the empty plastic cup that keeps rolling by.‎ 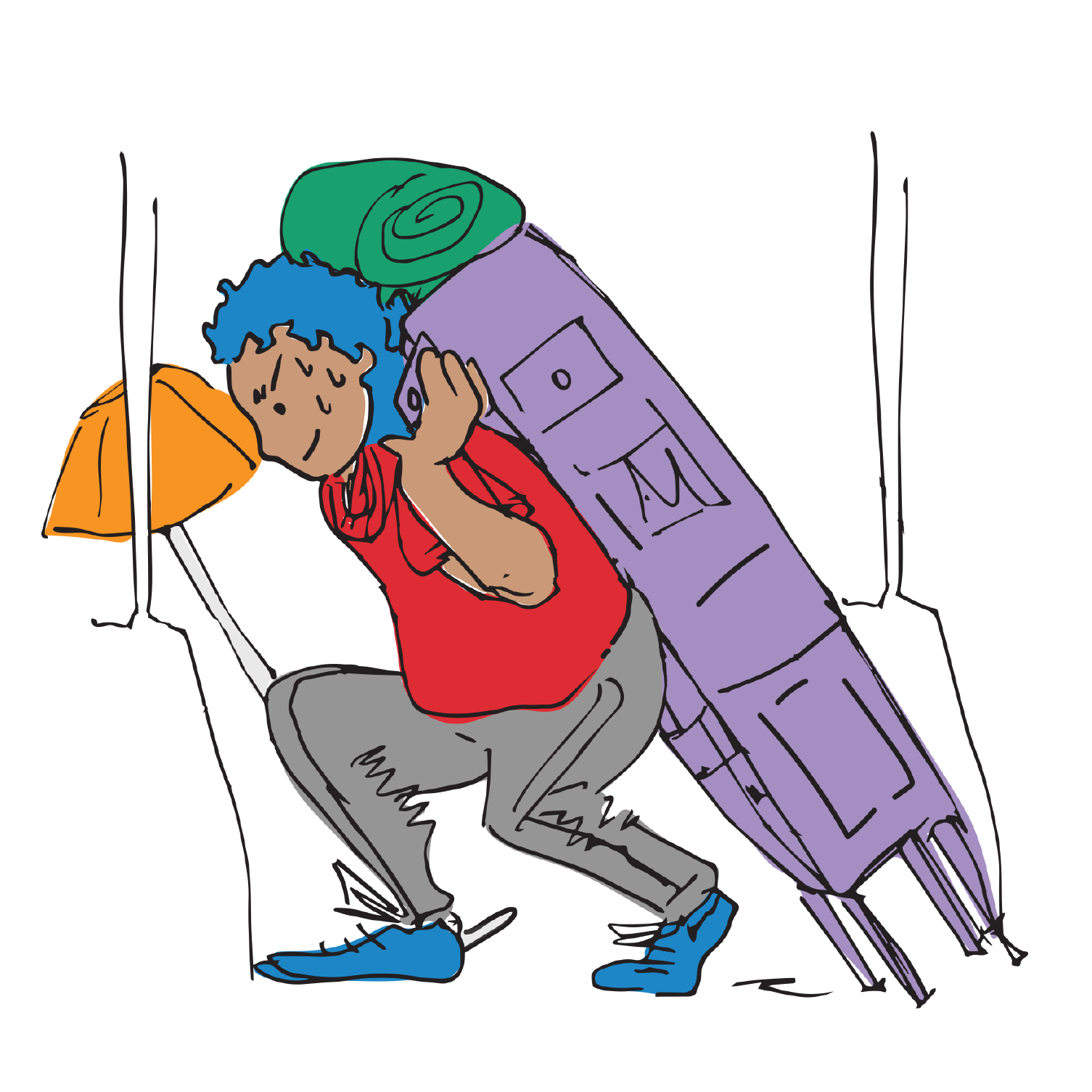 We get it. You just scored at Allston Christmas. But you and that 10 x 12 rug you just picked up need to get a U-Haul.‎ 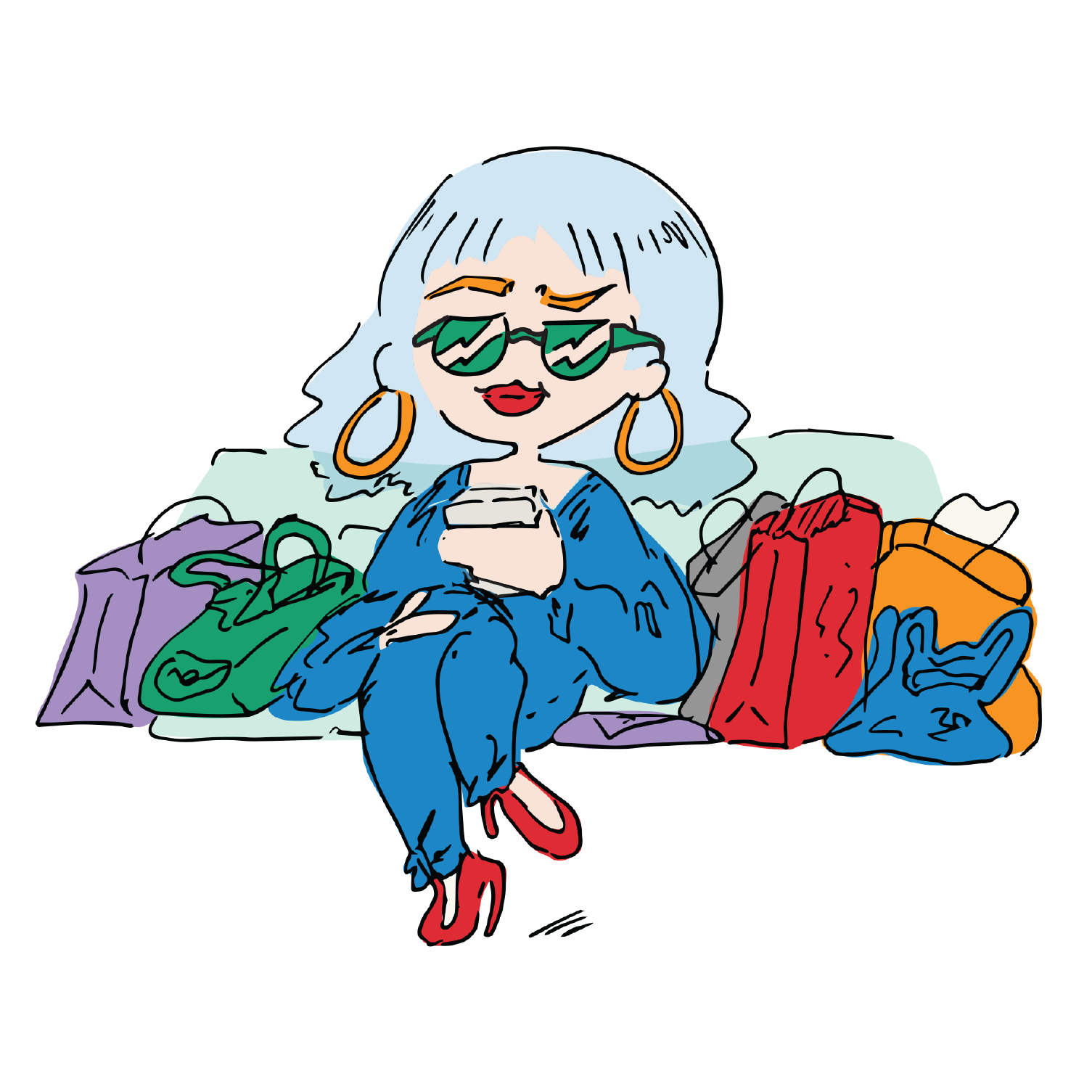 They take a seat for themselves, that’s fine. But also one on either side for TJ Maxx, Urban Outfitters, Nordstrom Rack, Ralph Lauren. Shopping bags do not need their own seat, but that woman holding an infant sure does.‎ 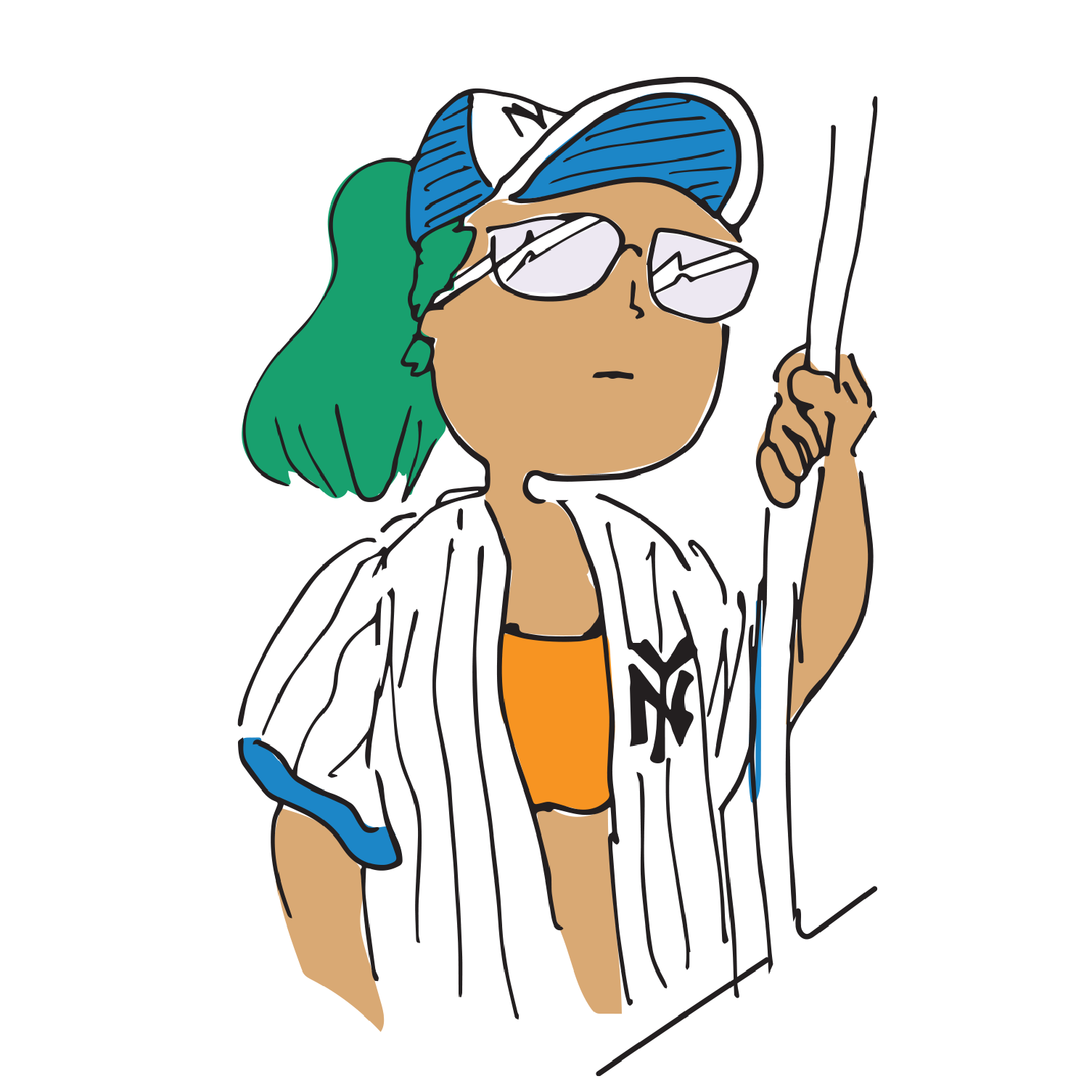 A telltale sign of who’s in town and what Boston sports team is playing. You’re onboard among a sea of grey and it hits: oh yeah, there’s a Sox-Yankees game at Fenway tonight. The Away Team’s celebrations or lack thereof tell you who won.‎ 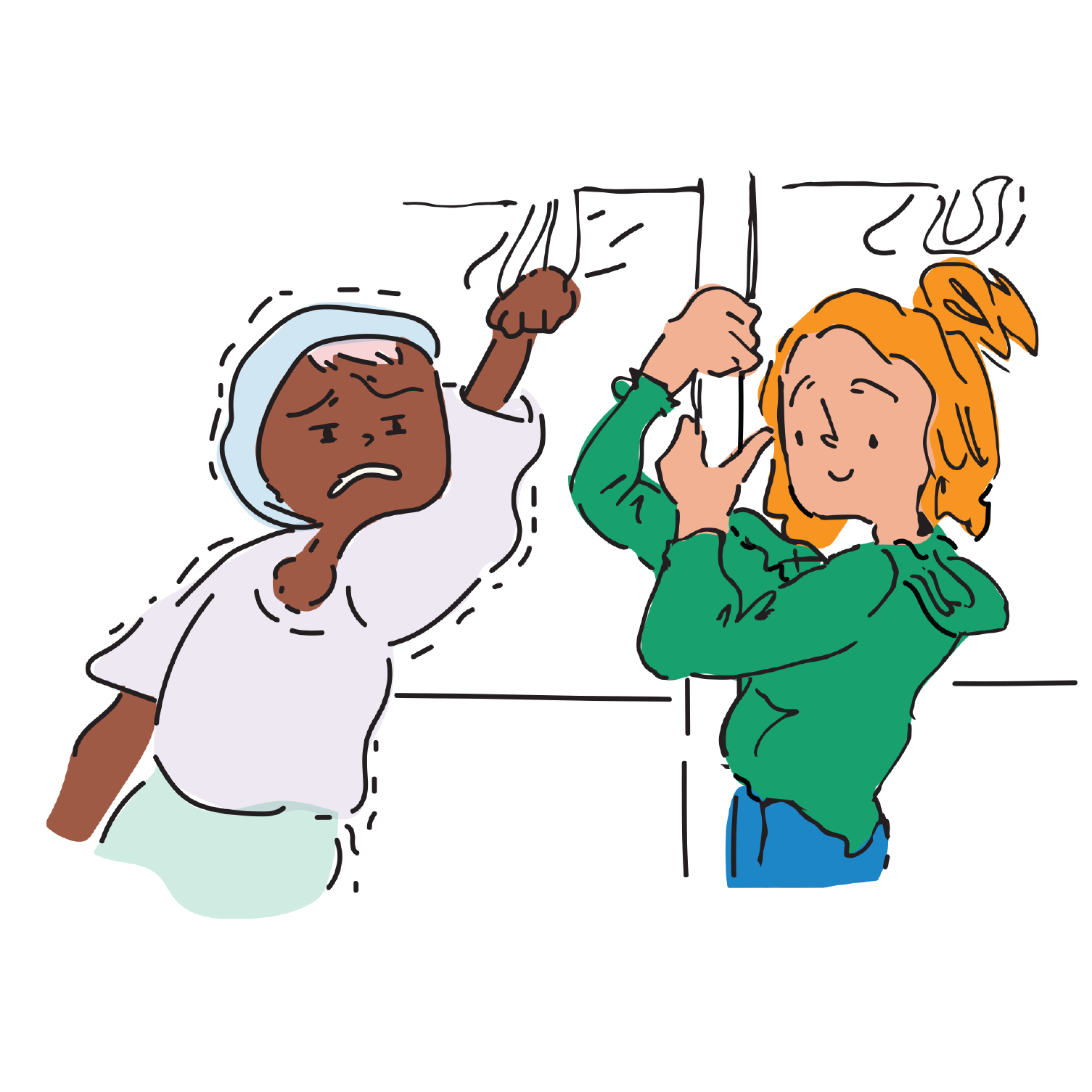 Poles on the MBTA are nothing short of lifelines for commuters without a seat. And when one person leans their entire body against it blocking anyone else from hanging on? You’re dealing with a common pole hugger. It’s going to be a bumpy ride.‎ 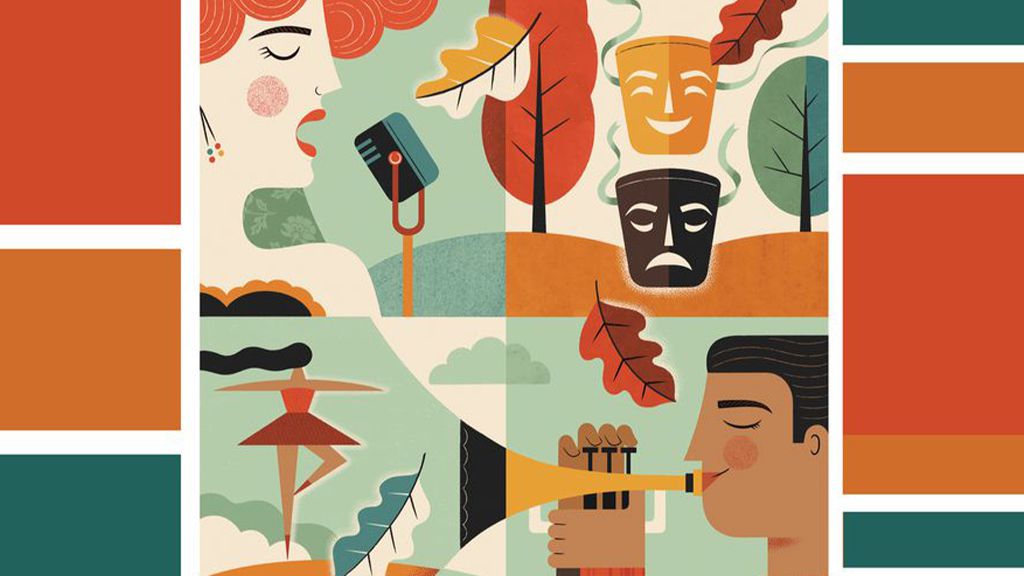 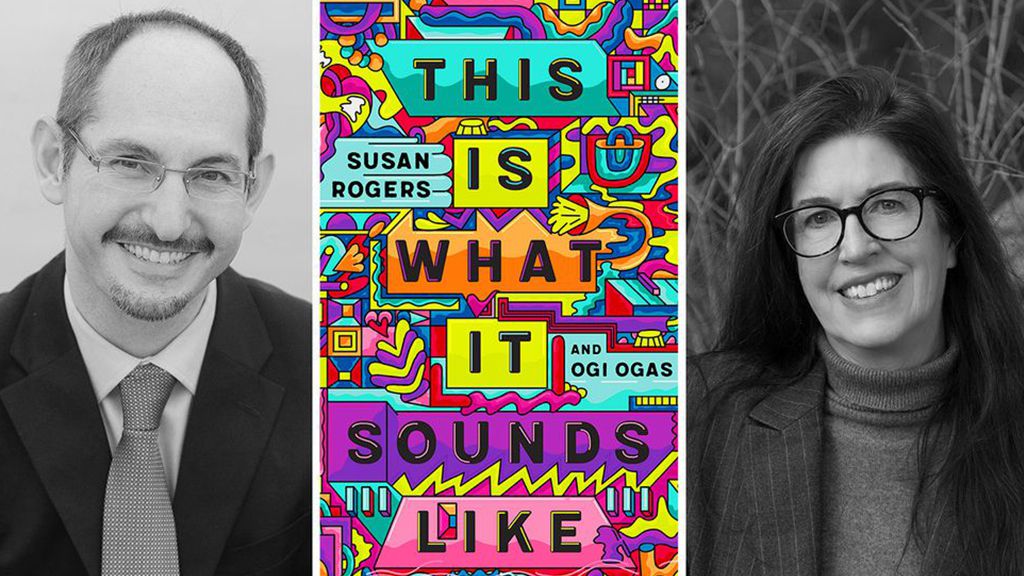