For theatergoers, 10 holiday shows to celebrate the season

LITTLE WOMEN: THE BROADWAY MUSICAL As the musical adaptation of Louisa May Alcott’s classic novel begins, the impoverished March sisters — Jo (Liza Giangrande), Meg (Sara Coombs), Beth (Abriel Coleman), and Amy (Katie Shults) — are experiencing Christmas without the presence of their father, who is off serving as a chaplain in the Union Army. Jo, an aspiring writer, decides to construct a story based on the experiences of herself, her sisters, and their mother (Amy Barker) during the Civil War. Directed by Ilyse Robbins. Musical direction by Matthew Stern. Book by Allan Knee, lyrics by Mindi Dickstein, and music by Jason Howland. Nov. 25-Dec. 23. Greater Boston Stage Company, Stoneham. 781-279-2200, www.greaterbostonstage.org or boxoffice@greaterbostonstage.org

A CHRISTMAS CAROL None other than the esteemed Karen MacDonald portrays both Charles Dickens and Ebenezer Scrooge in Courtney Sale’s new, Lowell-centric adaptation of the holiday staple. This version opens in 1842 during Dickens’s tour of Lowell’s textile mills during his visit to the United States. That focus reflects the belief by some scholars that elements of “A Christmas Carol” were influenced by the writing in a monthly literary journal of the female millworkers, or “mill girls,” whom Dickens met. Directed by Sale, with a cast shouldering multiple roles: Ken Robinson as Bob Cratchit, Fezziwig, and others; Christina Acosta Robinson as Mrs. Cratchit, Belle, and others; Tom Coiner as Marley, Fred, and young Ebenezer; and Kyosin Kang as the Ghosts of Christmas Past, Present, and Future. Nov. 30-Dec. 24. Merrimack Repertory Theatre. At Nancy L. Donahue Theatre at Liberty Hall, Lowell. 978-654-4678, www.mrt.org

ELF A musical adaptation of the 2003 hit movie comedy starring Will Ferrell and the late James Caan, “Elf” is about Buddy (Steven Booth), a human raised by elves who travels to New York City to meet his curmudgeonly birth father, Walter Hobbs (Christopher Russo). In the process, Buddy reminds Walter and a lot of other New Yorkers what the spirit of Christmas should feel like. Directed and choreographed by Connor Gallagher, who did the choreography for “Beetlejuice” on Broadway. Nov. 30-Dec. 18. Production by Ogunquit Playhouse presented at The Music Hall in Portsmouth, N.H. 603-436-2400, www.themusichall.org

BLACK NATIVITY There’s no more joyous or moving celebration of the season in Boston than this annual retelling of the Christmas story via Langston Hughes’s “gospel song-play.” Directed by Voncille Ross, “Black Nativity” features gospel music performed by adults and children and African drumming to herald the birth of Baby Jesus to the Dancing Mary. The narrators are the people of Bethlehem. The cast includes Voncille Ross, Hon. Milton Wright, Desiree Springer, Marilyn Andry, Stephen Hunter, Lennie Bradford, and Stephen O’Neal, along with a chorus, Voices of Black Persuasion and Children of Black Persuasion. Presented by the National Center of Afro-American Artists. Dec. 2-18. Emerson Paramount Center, Boston. 617-824-8400, www.blacknativity.org

IT’S A WONDERFUL LIFE: A LIVE RADIO PLAY A staged 1940s-style radio broadcast of Frank Capra’s classic 1946 film about beleaguered George Bailey, who with the assistance of an angel named Clarence learns that the town of Bedford Falls — and indeed the world — would have been a much worse place had he never lived. Featuring live sound effects and a cast that includes Jeff Church as George, Lynsey Ford as Mary Bailey, and Fred Sullivan Jr. as both dastardly Mr. Potter and saintly Clarence. Original direction by Damon Kiely, remounted by Tony Estrella. Dec. 9-24. The Gamm Theatre, Warwick, R.I. 401-723-4266, www.gammtheatre.org

THE TROLL THAT STOLE HANUKKAH After a fuzzy troll steals the rabbi’s menorah, an unlikely figure springs into action, facing “monstrous challenges” in order to get the menorah back. Press materials describe this “extremely silly Hanukkah tale” as being about “mindfulness, making friends, empathy, and problem solving.” Created, directed by, and featuring Chad Williams of WonderSpark Puppets. Puppets created by Lindsey ‘Z.’ Briggs of WonderSpark Puppets. At Puppet Showplace Theater, Brookline. Dec. 17-18. Tickets at 617-731-6400, ext. 101, or www.puppetshowplace.org, or boxoffice@puppetshowplace.org. In addition, a Hanukkah-themed illuminated mobile art exhibit, presented by the Jewish Arts Collaborative and titled “Brighter Ignited,” will be on display outside the theater on Dec. 17 from 3:30 p.m. to 6:30 p.m.

MIDWINTER REVELS: A SOLSTICE CELEBRATION — TALES FROM ELLIS ISLAND With music, puppetry, story, and song, “Midwinter Revels: A Solstice Celebration” takes place on Christmas Eve in the 1920s on Ellis Island, where a delay in processing requires new arrivals from Ireland and Jewish immigrants from Russia and Germany to spend an extended time together. Inspired by their children and by the Mexican nurses in charge of their care, the families slowly transcend their differences and build a rapport. Written and directed by Patrick Swanson. Music direction by Elijah Botkin. Featuring Carolyn Saxon, Ricardo Holguin, Stephanie Clayman, Rosalba Solis, Maeve Leahy, Ewan Swanson, and David Coffin, along with instrumentalists Glenn Dickson, Tom Pixton, and Keith Murphy. Live performances from Dec. 16-28. At Harvard University’s Sanders Theatre, Cambridge. “Virtual Encore Streaming Window” from Dec. 29-Jan. 8. Tickets to live performances at 617-496-2222 or boxoffice.harvard.edu. Tickets to virtual performances at revels.org/midwinter.

MISS BENNET: CHRISTMAS AT PEMBERLEY Jane Austen’s “Pride and Prejudice” is the jumping-off point for this stage sequel by the prolific Lauren Gunderson and Margot Melcon. Though it is set at the Pemberley estate where the former Elizabeth Bennet (Cate Alston) now lives with her husband, Fitzwilliam Darcy (Marcus Kearns), the Bennet who occupies the spotlight this time is the bookish middle sister, Mary (Caroline Fairweather). She is quietly determined to forge a “larger life” for herself — and to figure out whether an awkward but ardent suitor fits into that quest. The costumed, staged reading is directed by Ariel Bock. Dec. 16-18. Shakespeare & Company. At Elayne P. Bernstein Theatre, Lenox. 413-637-3353, www.shakespeare.org/shows/2022/miss-bennet-christmas-at-pemberley 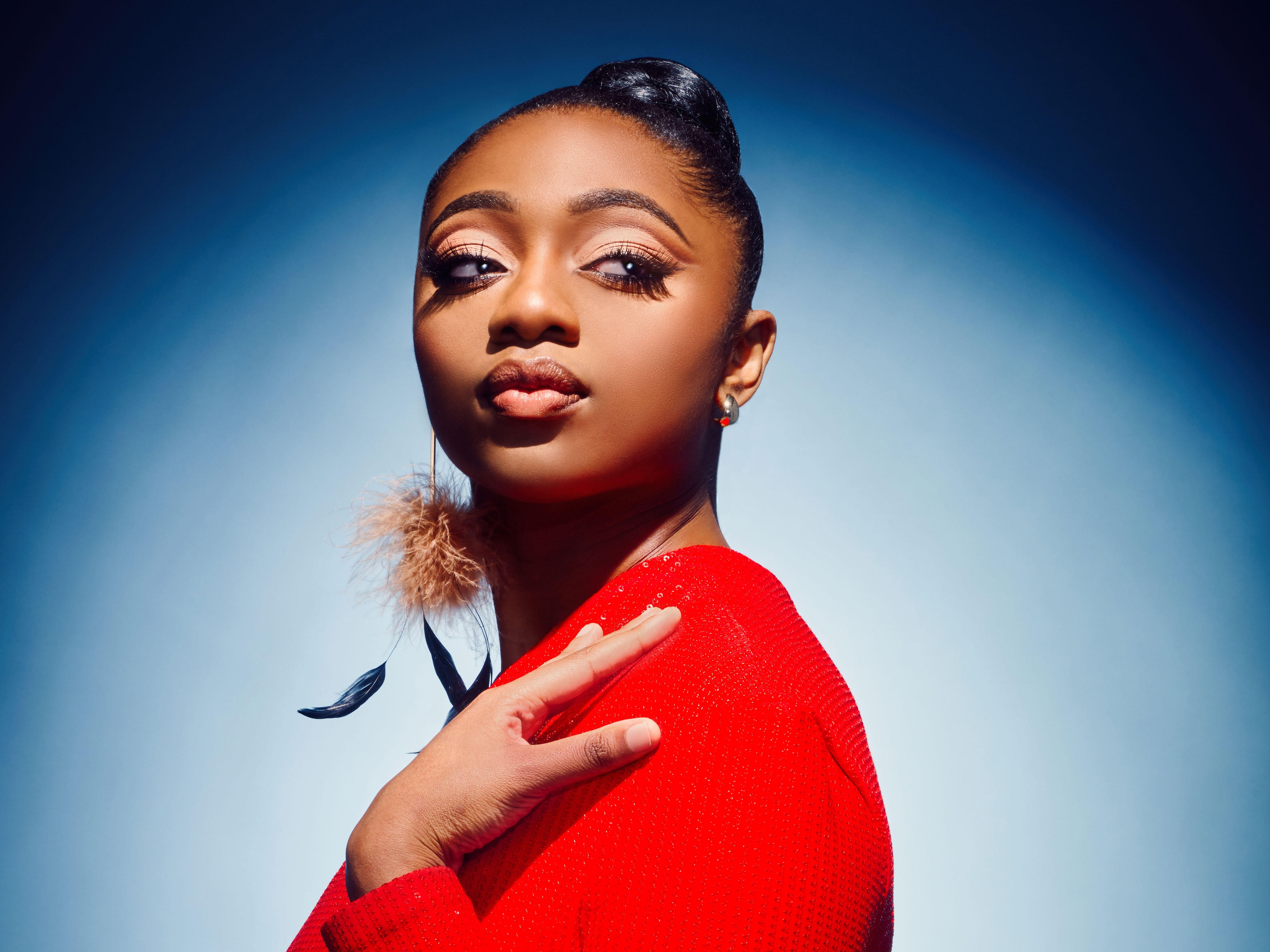 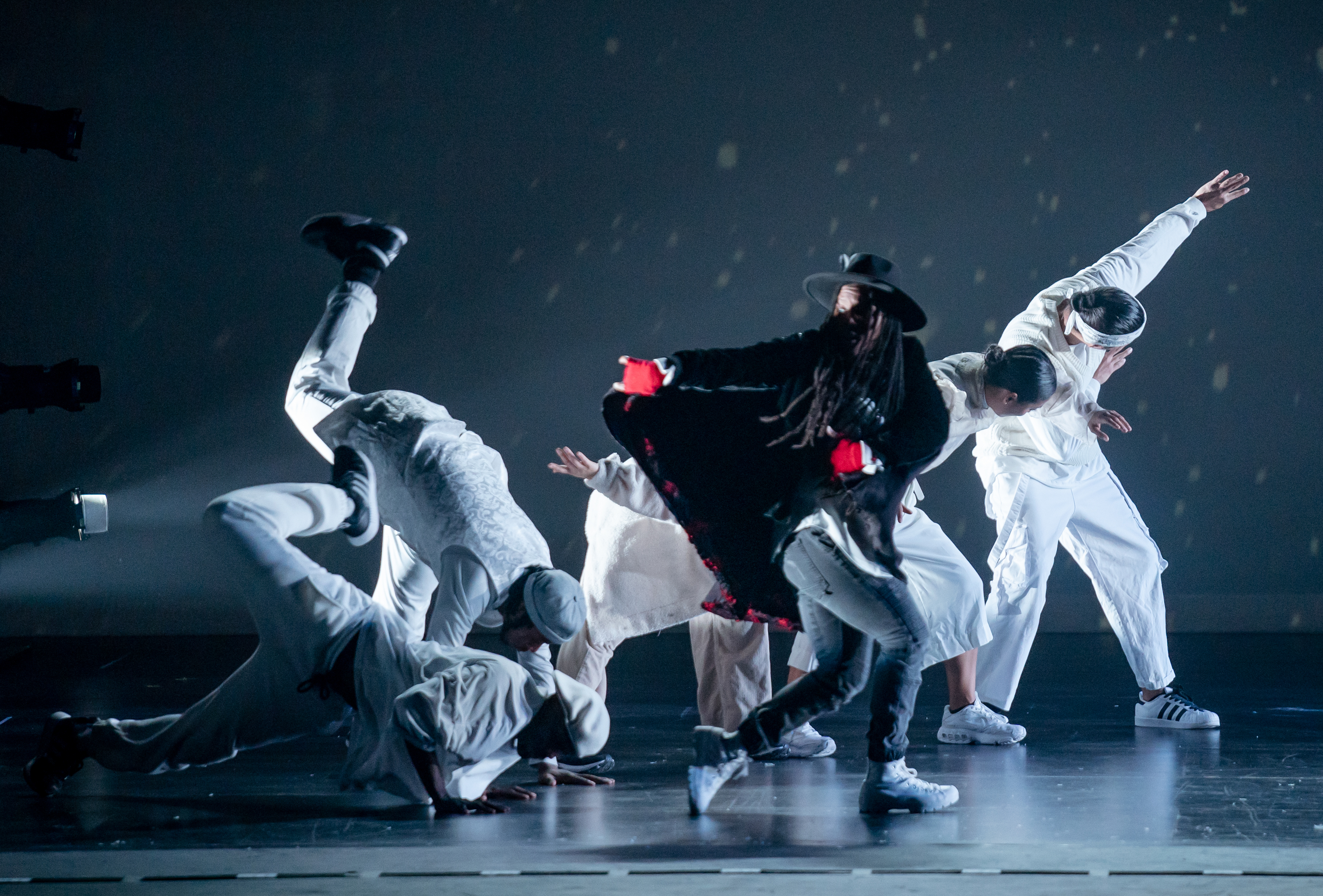