Most film critics I know hate this yearly ritual of top 10 lists. I, on the other hand, love this chore. As a mathematician, I find comfort and joy in quantifying. The downside is what happens after a list goes up.

As a wise man once said, the best way to criticize a list is to make your own list. It’s a lot more fun than complaining.

The movies I chose are all about history in one form or another: historical events, rewrites of personal true stories, history lessons reimagined, and how a shared history affects a group of people. They run the gamut of genres, from drama to mystery, from action-adventure to horror.

I workshopped this list with each of the top three movies at number one; a great case was made for each. However, I chose “Aftersun” as my best film of 2022 because I still cannot shake its beautiful melancholy. I remain somewhat obsessed with figuring out exactly how writer-director Charlotte Wells snuck in her film’s emotional gut punch, hitting me with an undeniable, unexpected power. Paul Mescal and (especially) Frankie Corio do excellent work as the father-and-daughter duo in this story about what appears to be their last vacation together. Coincidentally, this was my debut review as the Globe’s film critic.

Director S.S. Rajamouli’s completely fictitious account of two real-life Indian heroes, Komaram Bheem and Alluri Sitarama Raju, who never actually met is 187 minutes of pure, unfiltered movie magic. Watching this on Netflix is a major disservice; it needs to be seen on the biggest movie screen there is. I watched it on TV and in IMAX, and there’s no comparison. Already a fan favorite, screenings of “RRR” (which stands for “Rise Roar Revolt”) are “Rocky Horror”-style events, with people dressing up as the characters played by N.T. Rama Rao Jr. and Ram Charan and dancing in the aisles during their “Naatu Naatu” scene.

As Stefon from Saturday Night Live would say, this movie has everything: musical numbers, adventure, evil colonizers getting gruesome comeuppances, John Woo-style hero/villain dichotomies, a menagerie of CGI animals chowing down on hero and villain alike, romance, melodrama, impossible stunts that defy physics, graphic violence, and a torture scene that would shame Mel Gibson’s directorial excesses. No wonder it takes three hours, complete with an “InteRRRmission.”

“The story of The Clotilda was not a ‘myth’ or a ‘legend’ as it was often referred to by white people,” wrote director Margaret Brown about her documentary’s subject, the last ship to bring enslaved people from Africa to America, “but an already present history, just one that was not told or accepted as the dominant ‘American’ narrative.” In the same way the Clotilda is raised from its watery grave, “Descendant” unearths a story about the resilience of the people whose ancestors were on that ship. The film also shows how systemically racist rules like redlining continue to benefit one set of descendants while slowly destroying another. It’s a film as hopeful as it is angry.

I’ll have more to say about writer-director Sarah Polley’s latest film when it opens in Boston next month. For now, I’ll say that this drama, based on the book by Miriam Toews, has the best ensemble acting of the year, delivered by a crew of actors portraying women in a village who vote on whether to stay or leave after discovering they have been drugged and raped repeatedly by the men who rule their community. Claire Foy, Judith Ivey and Jessie Buckley are standouts.

Steven Spielberg makes a “Spielberg movie” about his early years while paying homage to his fellow director friends, movies he loved as a kid, and the filmmakers who inspired him. He casts Paul Dano and Michelle Williams in richly written roles as his divorcing parents. And yet, the more I think about Williams’s performance, the more cracks I see in Spielberg’s ability to depict his mother truthfully. He does appear to confess with surprising honesty how he uses images to manipulate his viewers; there’s a sinister element to this revelation brimming just under the surface of this feel-good film.

Daniel Craig’s eccentric Southern sleuth, Benoit Blanc, is back in this latest installment in writer-director Rian Johnson’s “Knives Out” universe. The mystery this time involves smarmy tech bro Edward Norton and his “disruptors,” a hateful group of privileged people whom he has called to the eponymous contraption on an island in Greece. Their mission: to solve Norton’s “murder.” The cast digs into their roles, but this film belongs to Janelle Monáe, whose character has secrets of her own. Monáe is the film’s tonal metronome; she keeps the beat like a true pro.

Writer-director Terence Davies makes films that feel like poetic meditations rather than straightforward narratives. His latest is about real-life poet and World War I conscientious objector Siegfried Sassoon (played by Jack Lowden and Peter Capaldi), whose verses supplement the lush images Davies presents to us. In what is perhaps his most accessible film, Davies follows Sassoon through his friendships and romances with women and men, leaving the viewer at the end with the poet reading a poem that is not his own but serves as the titular event. The film is unforgettably moving while never betraying Davies’s patent emotional reservedness.

Jordan Peele’s latest horror movie is not his best, but it is his creepiest. After his Oscar-winning scary satire “Get Out,” and his messy, yet equally brilliant “Us,” Peele makes a movie for himself rather than the audience. It’s a dissertation worthy of Rod Serling, a look at the often painful price of celebrity filtered through a good old-fashioned (and very nasty) monster movie allegory. Daniel Kaluuya reteams with Peele and is rewarded with a memorable role, but it’s Keke Palmer who walks off with “Nope.” The film blatantly refuses to cater to its audience, which is not only daring — it’s a sign that Peele is the rare filmmaker who can deservedly receive this kind of carte blanche.

I’ve given favorable reviews to every Gina Prince-Bythewood film so far. Her streak continues with “The Woman King,” which documents the real-life inspiration for “Black Panther”'s Dora Milaje, the Agojie, in their kingdom of Dahomey. This puts the film in conversation with “Descendant,” as Dahomey is where the Clotilda’s captain, William Foster, purchased Africans captured by rival warring tribes. “The Woman King” glosses over this part of the story, but seeing Viola Davis in an action role as a kickass warrior is enough to warrant a viewing. Her powerful work is supplemented by strong performances from Thuso Mbedu and Lashana Lynch.

Yes, a prequel to “Predator” has snuck onto a critic’s 10 best list. Alert the authorities! Why wasn’t director Dan Trachtenberg’s sci-fi action film in theaters? It deserved to be on the biggest screens possible, so its superb lead actor, Amber Midthunder, could rally audiences as her Predator-battling protagonist, Naru. Perhaps the powers that be didn’t think people would go see a movie about Native American heroes in 1719 battling the most primitive iteration of the monster that first battled Arnold Schwarzenegger. And yet, it’s the best film in the series since the original.

Odie Henderson is the Boston Globe's film critic. He can be reached at odie.henderson@globe.com. 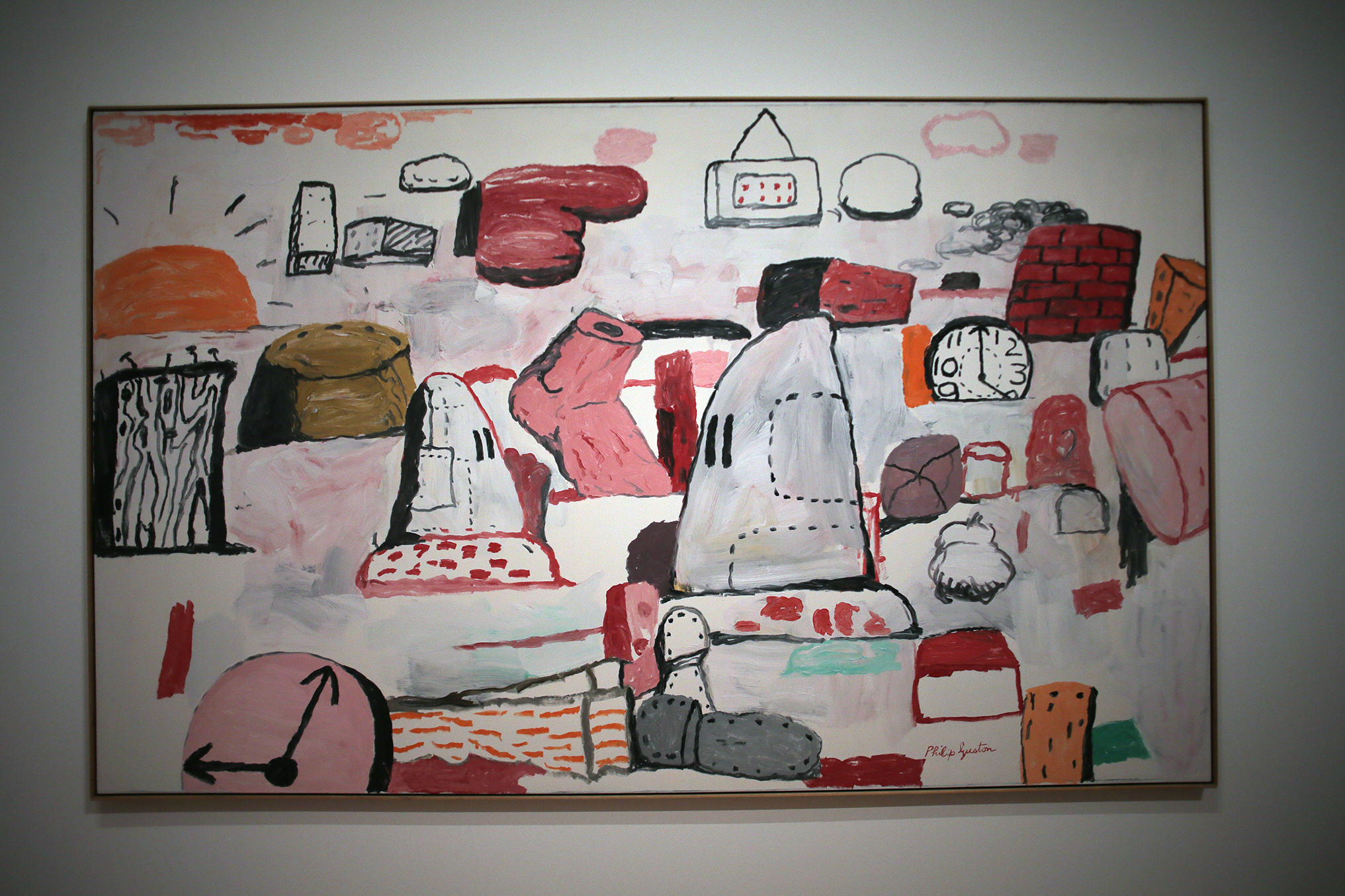 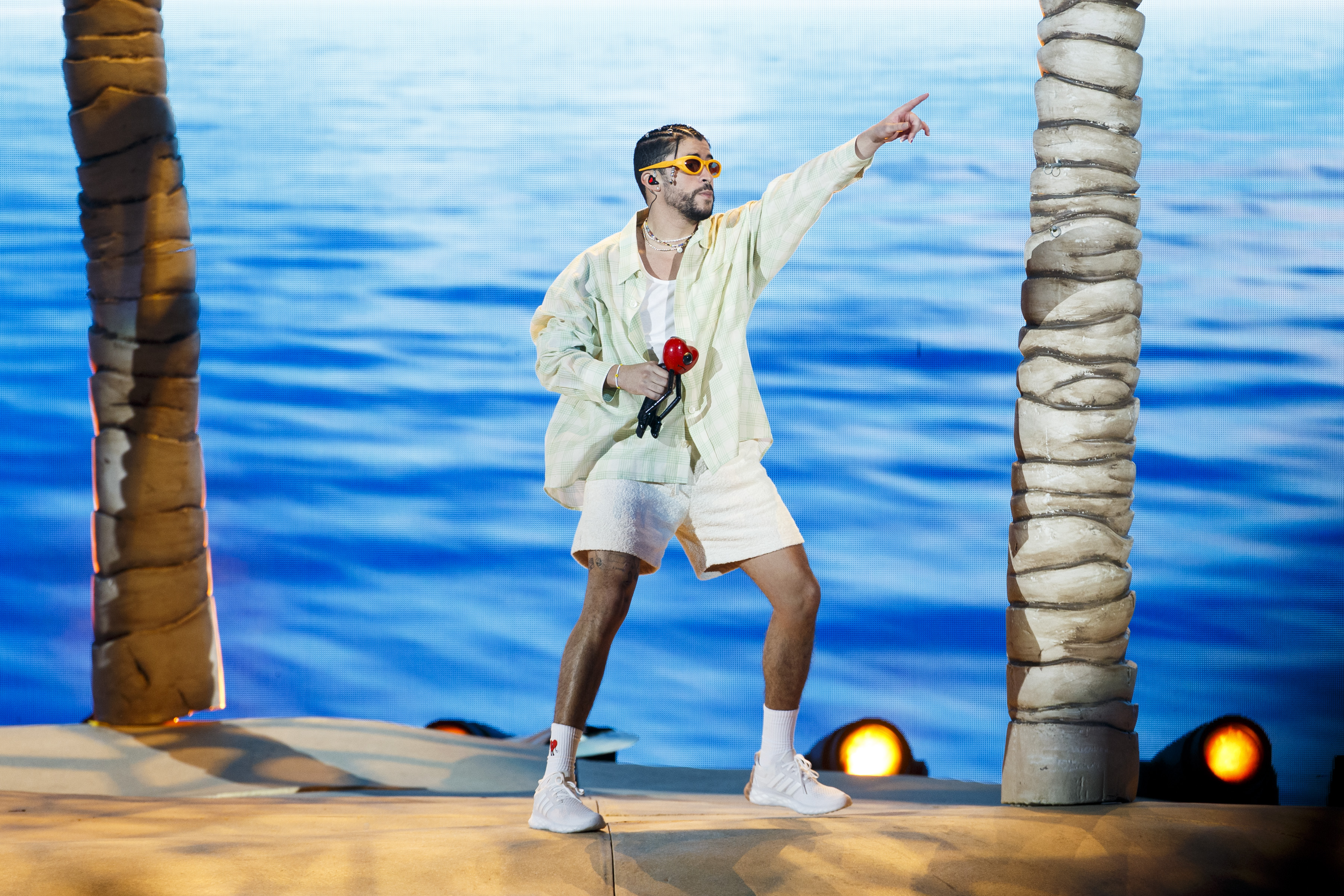