The Globe asked Anna Belokurova, the owner of 87 Linden St., to comment for this story. Instead, her attorney referred the Globe to a statement he previously issued after the fatal fire that killed Binland Lee on April 28, 2013.

First and foremost, our thoughts and prayers are with the family, friends and BU community who were affected by this tragedy, and we would like to thank the firefighters who responded and worked swiftly to contain the fire. The safety of Anna Belokurova’s tenants has always been her top priority. I have been informed that she had in place 2 leases for the 2 units, one for 7 people and another for 5 people and was proactive in safeguarding the property. The property has also passed inspection many times in the ten years she has owned it. We will continue to provide full cooperation to all agencies, authorities and investigators until the cause of this tragedy is determined. 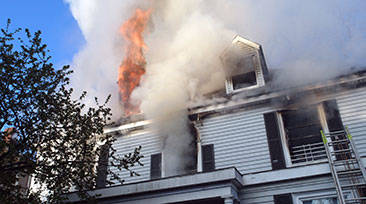 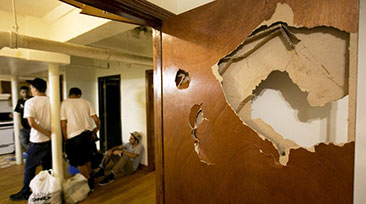 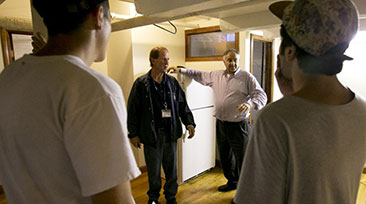 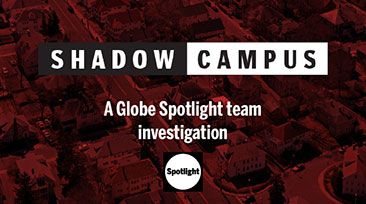