These 3 Boston movie theaters are worth visiting, no matter what’s showing 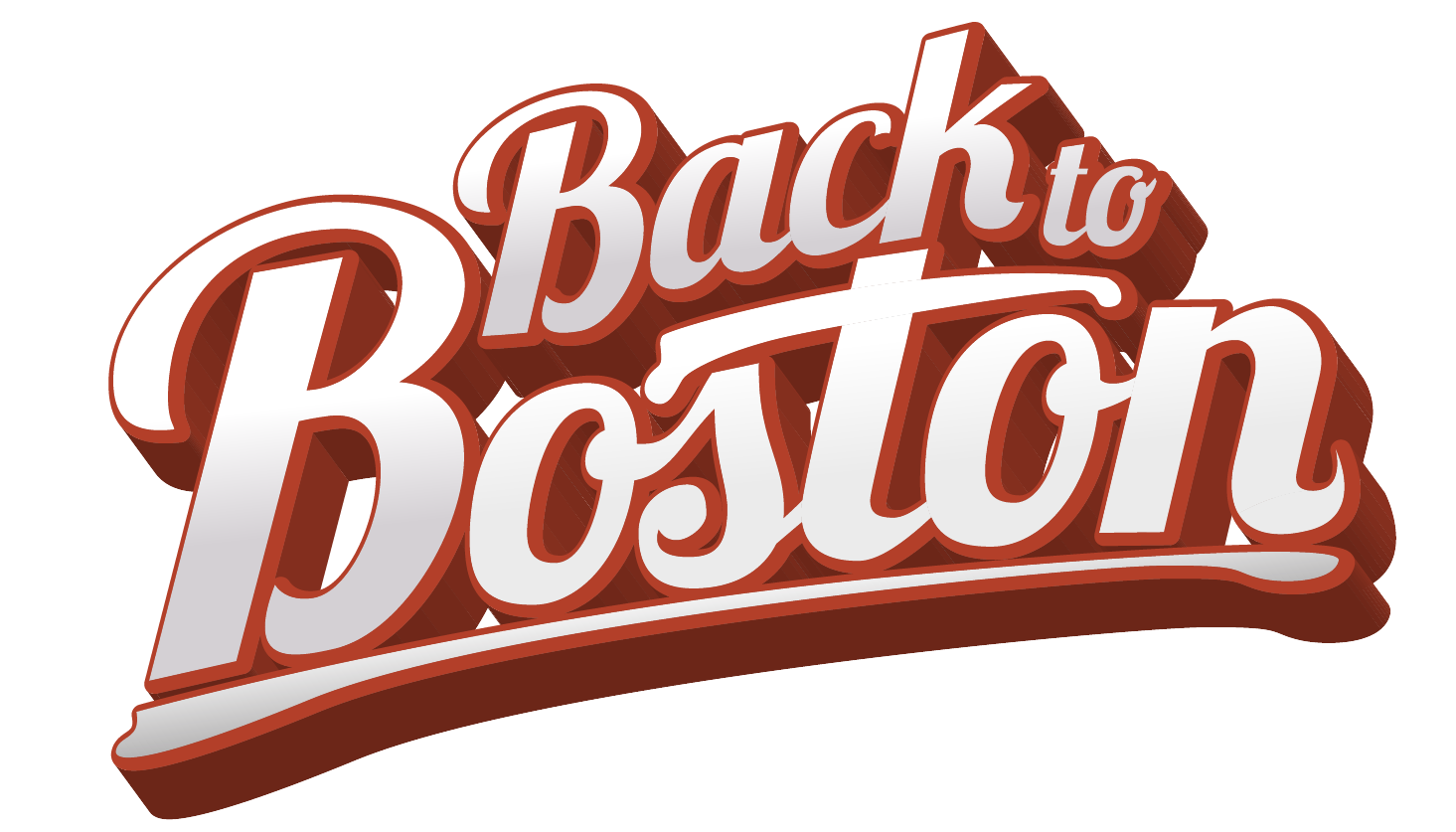 Think of the Brattle, in Cambridge, the Coolidge Corner, in Brookline, and the Somerville, in, yes Somerville (Davis Square, to be precise), as cinematic shrines. The movies are almost an afterthought — though only almost, since each has reliably excellent programming.

They’re also easy to visit. All are just steps away from a T stop.

Each has a history. The Brattle, which opened in 1890, spent most of its first six decades as a playhouse. It soon became a Harvard Square landmark. In 1942, Paul Robeson starred in a production of “Othello” there. Tickets must have been hard to come by. The Brattle seats just 235. Intimacy is part of the theater’s charm.

The switch to movies came in 1953. The Brattle became one of America’s first arthouses, with programming that emphasized foreign films and revivals. The limited space and the fact that the building wasn’t designed with movies in mind meant that a rear-projection system was installed. This means that the projector is behind the screen rather than at the back of the auditorium. The most notable of the theater’s quirks, it’s not the only one.

The Brattle’s biggest claim to fame also dates from the ‘50s: It’s where the Bogie Cult originated. The theater would have Humphrey Bogart retrospectives during Harvard examination periods. That’s when the tradition began of audience members standing during the singing of the “Marseillaise” in “Casablanca.” Those who knew French sang along. C’etait formidable? Oui, très formidable.

The Brattle has just one screen. The Coolidge has four, though for many years it, too, was a single-screen theater. The Coolidge didn’t start out as a theater, though. Opening in 1906, the building was a church (speaking of shrines). It wasn’t converted to a theater until 1933, and what a theater. Even today, with parts of the original space sliced off to make room for the other screens, the main auditorium remains an Art Deco monument to moviegoing splendor. The gleaming metal bas-reliefs above the proscenium arch are pure ‘30s swank. To sit in one of the main theater’s 700 seats is to be transported to big screen heaven.

Both the Brattle and Coolidge are nonprofits. The Somerville remains a commercial operation, along with its sister theater, the Capitol, in Arlington. The Somerville has three screens. The main auditorium seats 900, a size that’s made it a popular concert venue. Last fall, it added to its concert schedule, opening a 500-person performance space, the Crystal Ballroom.

Hosting concerts brings the Somerville full circle. It began as a classic vaudeville house in 1914, with both movies and live performances on the bill. In 1932, the Somerville went to just movies.

When the Coolidge went multi-screen, the main theater lost its balcony. Technically, the Brattle has one, but because of the theater’s limited size, it’s more mezzanine than balcony. What the Somerville has is a balcony. The Coolidge has the area’s best moviegoing space. With its balcony, the Somerville offers the best moviegoing place. Sitting up there puts a viewer a little bit closer to heaven, the cinematic kind as well as the celestial. After all, isn’t that one of the purposes of shrines, getting people into heaven?

Mark Feeney can be reached at mark.feeney@globe.com.